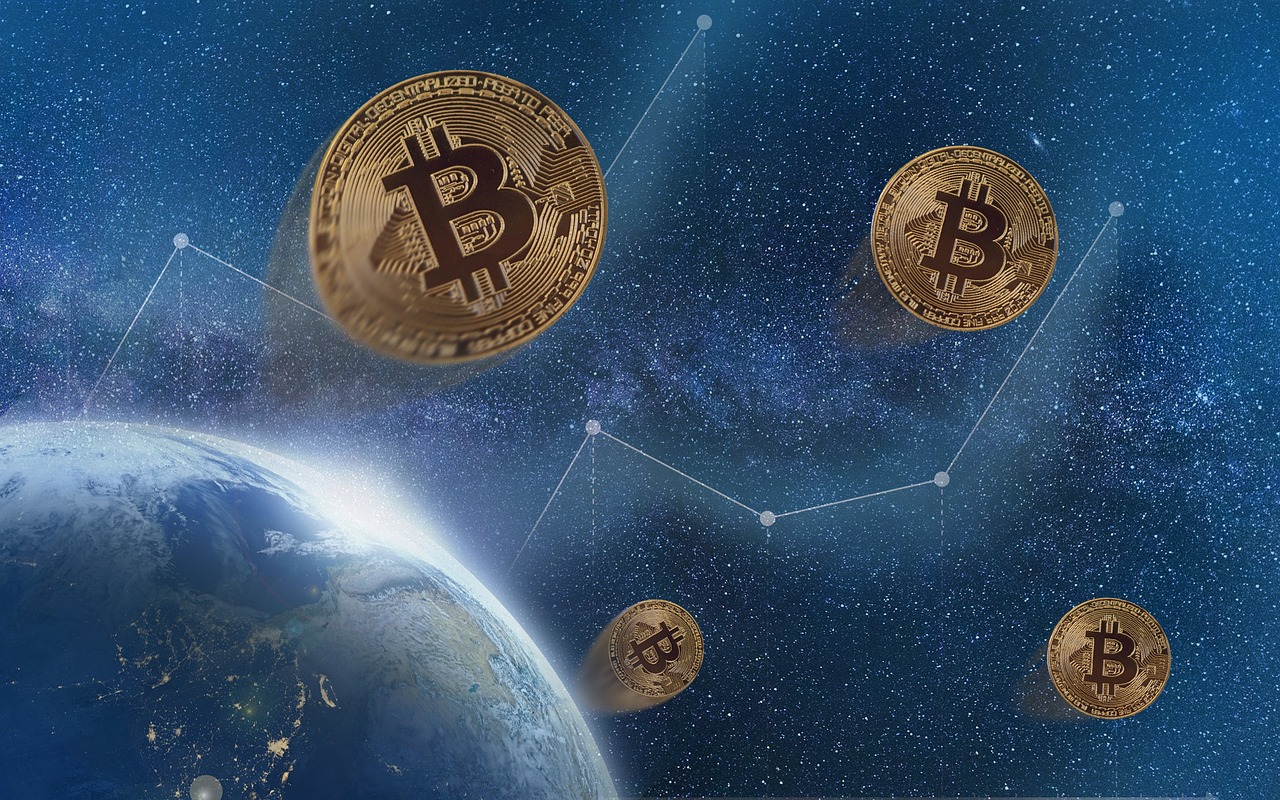 The number of accounts holding at least 1 ethereum recently rose to all-time highs and surpassed 1.17 million accounts. This is very good news for fans of this project. Just like the implementation of Ethereum 2.0 on December 1, 2020, is fast approaching. This is another important piece of information. As a great supporter of this project, I am waiting impatiently for this solution, The whole operation is to be accelerated and improved and give the possibility of greater scaling.

Bitcoin has approached its historic price highs of $ 20,000 apiece. Currently, the price is around $ 18,000-18,500. Interestingly, the capitalization of Bitcoin (BTC), which is the first cryptocurrency, has exceeded its historic high!

The wealthy and millionaires are investing and want to keep investing in Bitcoin for the next two years! One consulting company study was conducted on over 700 millionaires. It showed that over 70% of them either already own or want to invest in cryptocurrencies in the next two years.
Ricardo Salinas Pliego, one of the richest Mexicans, revealed in the video that 10 percent. his “liquid wallet” is invested in Bitcoin (BTC).

Binance is suing Forbes, who has published information on possible irregularities in the operation of this exchange on the US market and the compliance with the law of certain activities. A serious court battle is brewing, and I will try to keep you informed about its outcome.