Looking for the answer to the question what is Bitcoin (BTC)?

In the previous article we explained to you what cryptocurrency is. Today we will answer the question “what is Bitcoin?”.
The shortest and easiest answer to this question – Bitcoin is simply the first encrypted electronic currency.

The first information describing the operation of this virtual currency appeared in October 2008. Since then, Bitcoin has been gaining a stronger position among investors and is enjoying unflagging popularity as one of the best cryptocurrencies. In 2009, the first Bitcoin transaction was made, while in 2010 the first bitcoin exchange was created, called Bitcoin Market. Today, the possibility of trading and exchanging is quite common on dozens of platforms. Such an option gives, for example, the european BitBay cryptocurrency exchange or the largest Bitcoin world exchange – Binance. 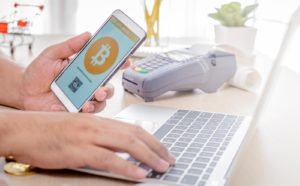 Bitcoin – what is it actually?

Bitcoin was created by a person (or group of people who does not know exactly) hiding under the pseudonym Satoshi Nakamoto. Each Bitcoin is divided into 100,000,000 smaller units called satoshi. Bitcoin coins contain a public key called Current holder address. When one user sends any amount to coins to another, he resigns from having them by adding the public key to those coins and signing them with his own private key.

Then this transaction goes to the peer-to-peer network (a distributed communication system in a computer network providing all hosts with the same privileges, unlike the client-server architecture) to check its validity, digital signatures, and the number of coins followed by processing.

Private cryptographic keys that are used to authorize transactions can be saved on a personal computer on the so-called A hardware wallet or a program created for this purpose, or a specific smartphone application dedicated to it. In each of these cases, the coins can be sent at any time and quickly sent to the address of any participant in the network, regardless of where in the world this person is. We hope that you now understand Bitcoin a little better. Are you interested in buying Bitcoin? Click to get more information about easy buying bitcoin or click the button below to buy. 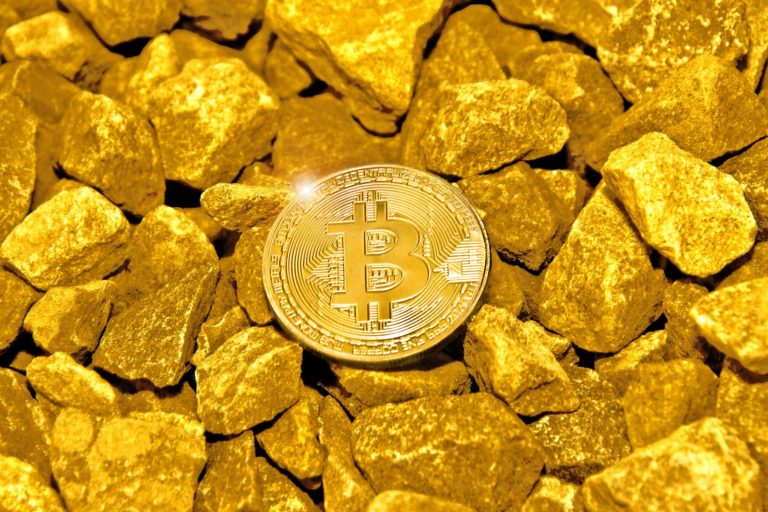 “Extracting new Bitcoins” – it was named so because of the nature similar to the extraction of real gold. Every network user actively verifying transactions after meeting a certain condition, statistically very unlikely, can find coins. The likelihood that a given user will receive a batch of coins depends on the ratio of the computing power brought into the network through it to the sum of the computing power brought by all nodes.

The number of coins in one lot is never more than 12.5 BTC (but is soon to be reduced again), and the rewards are programmed to decrease over time to zero, so that no more than 21 million coins can occur. Over time, when the number of extracted moments decreases, the motivation for users to process it will be transaction fees.
The process of gradually reducing production is called BTC halving. takes place roughly every 4 years and results in a half reward for those copying this cryptocurrency. The prize is awarded for grouping operations into transaction blocks and then saving them directly to Blockchain.
The first prize for enrollment in the Blockchain of the transaction block was 50 Bitcoins. It was in 2009 when it was created. November 29, 2012 – the mining prize has halved – to 25 Bitcoins. The last fall in the prize we saw was on July 9, 2016. From now on the prize is 12.5 Bitcoin. The next nearest reduction in the prize for miners – it is estimated that it will take place in 2020.

Do you already know and understand what Bitcoin is?

Until now, due to the continuous progress of blockchain technology, Bitcoin has already split. This is how Bitcoin Cash was created in August 2017. However, in November 2017 Bitcoin Gold was created in opposition to bitcoin mining in the ASIC (Application-Specific Integrated Circuit) system, i.e. by large companies that use specialized equipment for this purpose.

Now you know what Bitcoin is!

Buy Bitcoin
Manage Cookie Consent
To provide the best experiences, we use technologies like cookies to store and/or access device information. Consenting to these technologies will allow us to process data such as browsing behaviour or unique IDs on this site. Not consenting or withdrawing consent, may adversely affect certain features and functions.
Manage options Manage services Manage vendors Read more about these purposes
View preferences
{title} {title} {title}