The pandemic and cryptocurrencies

The pandemic and cryptocurrencies 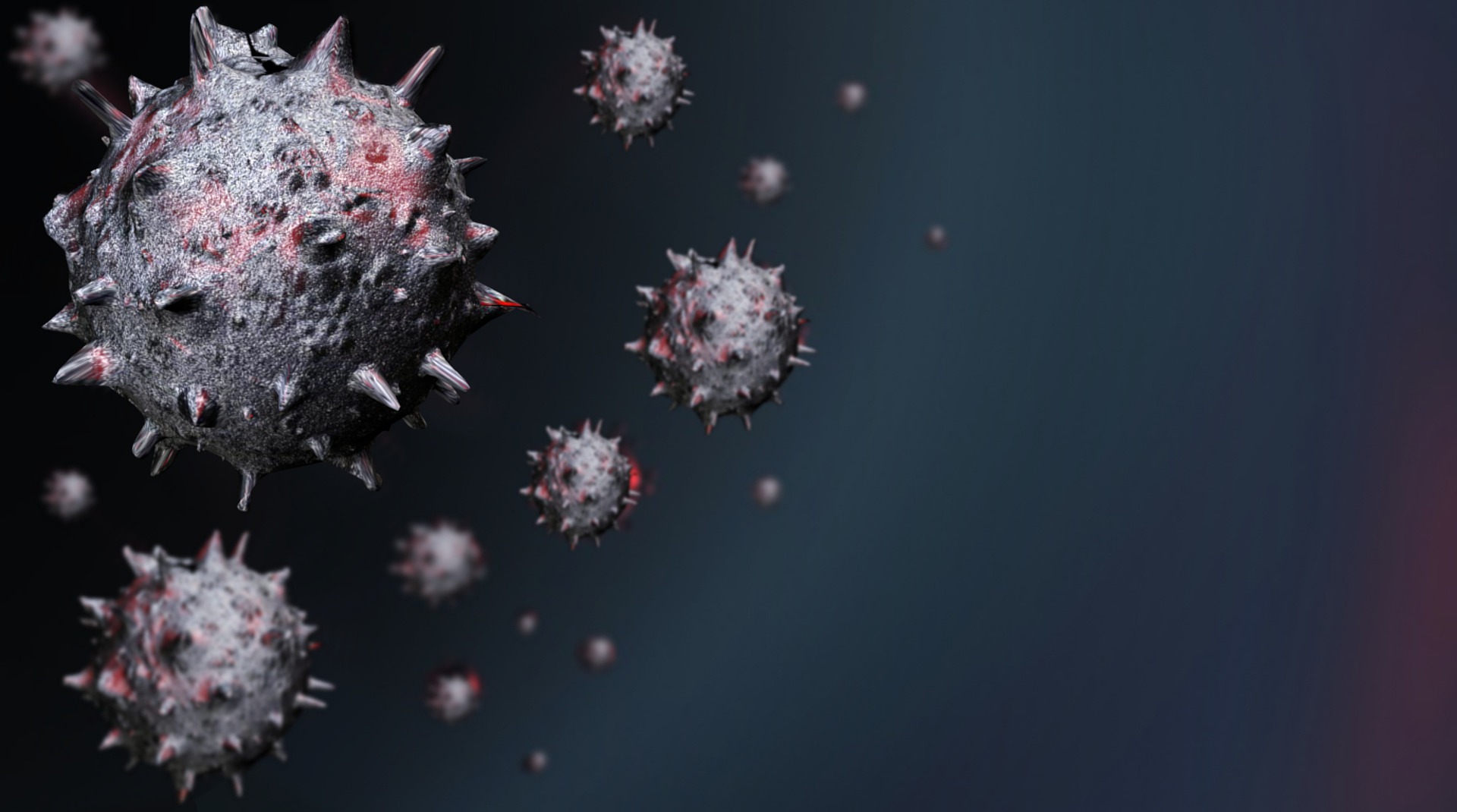 The last days, weeks and months have been very difficult for us. Due to the pandemic, many entrepreneurs and workers had to suspend their work. The global lockdown overflowing the world had a negative impact on the continuity of supplies around the world. In this way, many branches of the economies of the States of the world have suffered significantly from this confusion.

How did cryptocurrency prices behave at that time? Apart from the initial deep and dynamic declines at the end of February, they were quite a peaceful refuge in these difficult times.

Coronavirus vs cryptocurrencies – what next?

The turn of February and March was marked by global panic and investors’ retreat from all risky assets such as stocks and cryptocurrencies. It is interesting that initially cryptocurrencies recorded increases in January. Could the Chinese community become more interested in encrypted electronic currencies during the lockdown? It is also interesting that the helvig bitcoin from May also did not bring the announced increases in the price of the first digital currency.

In a situation where the investment instrument does not have any major foundations, as in the case of cryptocurrencies, it becomes an easy object of manipulation of the price speculation. In these circumstances, however, the lack of connection with fundamental factors turns out to be salutary. At a time when black clouds are hanging over the financial results of individual companies, cryptocurrencies can turn out to be a good refuge.

In the case of stock market valuations, we recorded strong declines and a rebound in April. However, no one knows exactly how deep the economic crisis will be triggered by the sars cov-2 pandemic and whether and which companies will survive it. Until now, cryptocurrencies have emerged unscathed from this crisis. How will it be next? It’s hard to say unequivocally, however, it looks like we have slightly calmer weeks and months ahead of us.