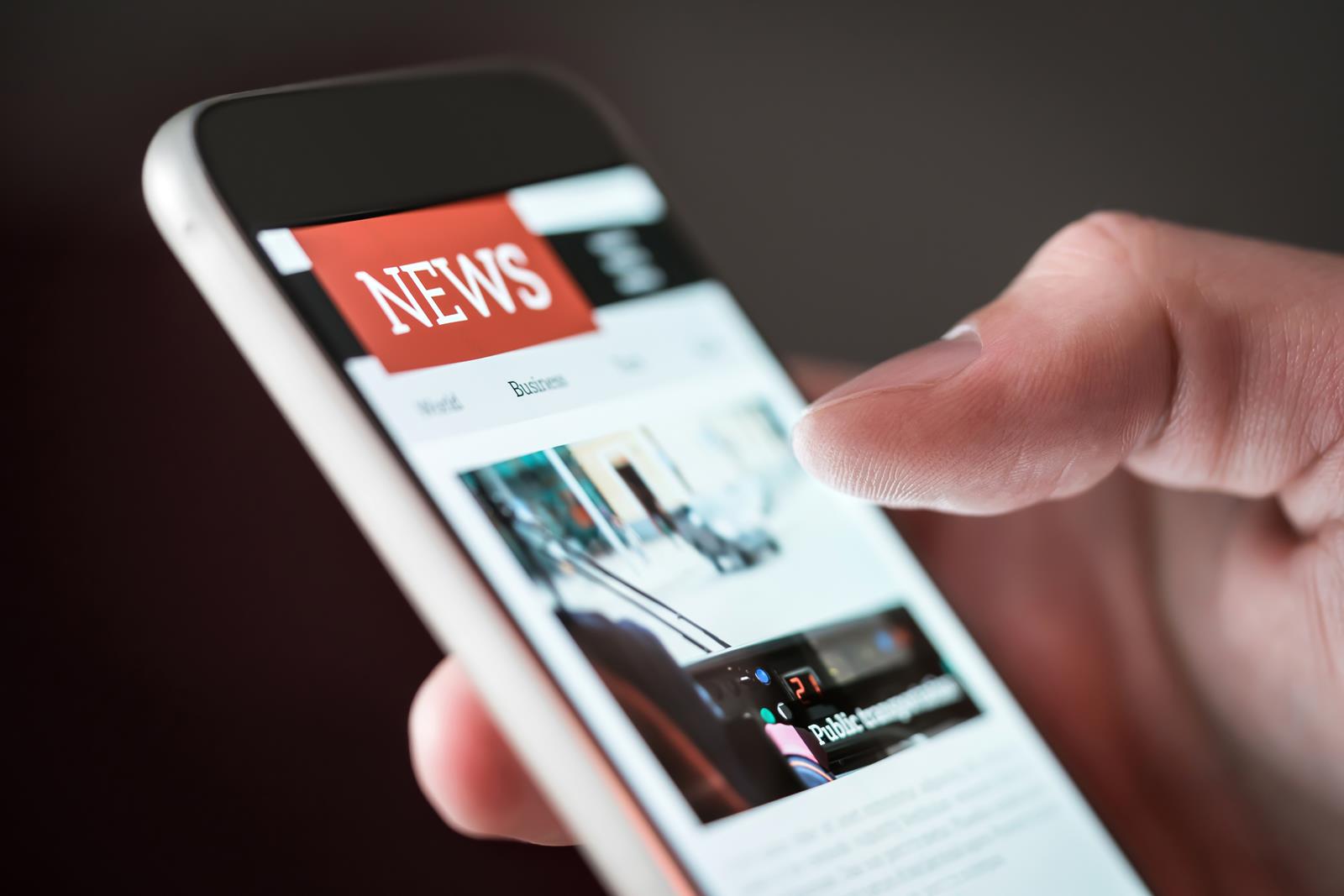 The mayor of Missouri wants to give out Bitcoin to his residents.

Jayson Stewart of Cool Valley, Missouri wants his townspeople to receive Bitcoin worth between $ 500 and $ 1,000 each. Stewart is trying to obtain government funding to achieve this goal – he has also not ruled out the use of funds from covid financial aid or even city funds. However, the mayor makes one condition – residents will not be able to violate their Bitcoins for at least 5 years. As you can guess, he wants the funds to remain with the residents in the form of cryptocurrencies, and not immediately spent.

The most important element of the update – which was agreed by 78% of network nodes – was the mechanism of burning some of the transaction fees. The update reduces miners’ profits, but at the same time makes Ethereum less inflationary, which should have a significant impact on the increase in the price of the coin.

Miamicoin – a decentralized application of the city of Miami

Francis Suarez – the mayor of Miami, announced on twitter the creation of Miamicoin, representing the city’s own cryptocurrency. CityCoins, the team responsible for creating Miamicoin, said, however, that it is not your typical cryptocurrency. It is rather a dApp – a fully programmable, decentralized application – created on a smart contract based on the Bitcoin network.

A new stablecoin with the gold parity

A Canadian dealer selling precious metals will release its own stablecoin with the gold parity. The KGLD (Kitco Gold) token – launched in the ERC-20 standard in the Ethereum network – will be backed with physical gold, which is stored in Kitco Direct Reserve warehouses.

On August 3, the Bitcoin SV, a hardcore Bitcoin Cash network, was attacked by 51%. Some rogue miners wanted to take control of the network, which could stop transactions between certain users, or even double-spending – double spending tokens. The attack, however, had little impact on the price – the BSV rate fell by only 4%, immediately after the news of the attack.

One of the leading developers of Monero – Riccardo Spagni, also known as the Fluffypony – was arrested in the US for crimes committed in South Africa. Spagni reportedly inflated the invoices he issued while working for Cape Cookies CC. The US began the process of extraditing Spagni. He will remain in custody as authorities fear that he has amassed substantial private-coin funds that would have allowed him to escape if he responded “freely”.

Spanish conservatives with a revolutionary proposal regarding cryptocurrencies

The Spanish parliamentary group – Partido Popular – has proposed a bill that would make it possible to pay off mortgage loans using digital assets, i.e. cryptocurrencies. In addition to repayment of the loan, e.g. with Bitcoin, the act would make it possible for investment funds to purchase mortgage loans. Partido Popular hopes to implement blockchain technology as widely as possible in the Spanish economy – not only in the financial sector. For entities that would benefit from such innovations, tax reliefs were foreseen, including 25% reduction in bills.

JPMorgan Chase – as previously announced – launched a Bitcoin fund. Now the cryptocurrency will be offered to Private Bank customers. The fund will be passively managed, so it can be considered a sort of ETF. The Bitcoin ETF itself is waiting for approval by the SEC.

The stock exchange awarded the Olympians with cryptocurrencies

This is a private promotion of the Bitbns exchange. All Indian Olympic medalists from the platform will receive accounts with an automatically assigned amount of Indian Rupees for which they will be able to buy cryptocurrencies. Gold medalists will receive around USD 2,600, silver medalists USD 1,300, and bronze medalists USD 650.

The Bank of Jamaica has struck its first CBDC

The Bank of Jamaica announced the successful breaking of the first batch of CBDC – the “cryptocurrency” of the central bank, programmable money. 230 million Jamaican dollars (approximately US $ 1.5 million) were minted in the first tranche. Government tokens will be exchanged by users via special mobile wallets.

A US senator urges Congress not to destroy the cryptocurrency industry

Following the White House’s approval of the cryptocurrency tax amendment, concerns have been raised that the U.S. government is picking winners and losers in the cryptocurrency space. The new form of taxation favors miners who will pay less tax at the expense of validators. The Treasury Department therefore favors Proof-of-Work by discriminating against other blockchain consensus standards – including the increasingly popular Proof-of-Stake.

During the first two days of operation of the London hardcore network, around 5,000 newly created ETH coins were burnt, which represents around 36% of the total mintage at that time. The network destroyed coins worth $ 14 million.

Will we buy Tesla for Monero?

An interesting initiative called # Tesla4XMR aims to raise funds – in the form of, of course, XMR coins – for which three Tesla cars will be purchased, which are then to be donated to non-profit organizations … If Tesla accepts Monero as one of the payment methods for purchasing their products. If the action is unsuccessful, the accumulated coins will be sent back to the donors.

Poly Network hacked at over $ 600 million

The DeFi protocol network was hacked by a hacker with the (quite literal, as it later turned out) nickname “Mr. WhiteHat “. The hacker – who probably did not act alone – managed to steal $ 611 million in the form of Ethereum and WBTC (Wrapped Bitcoin). However, the spec turned out to be – as he called himself – a hacker in a white hat and gave away all the stolen cryptocurrencies. Poly Network offered him a half-million dollar prize for identifying network vulnerabilities and working as a Chief Security Officer.

MetaMask’s active user base reached 10 million in August. For comparison, just over a year ago – in July 2020 – the number of active users was only 545,000! MetaMask attributes this success to the rapid development of the DeFi and DEX protocols.

USDC without US dollar backing

Coinbase Partner – Circle Internet Financial Inc., responsible for USD Coin (USDC) – has revealed that it does not have a cryptocurrency equivalent in US dollar value. Instead, they own various securities, corporate bonds, and other assets. Circle admits that in the event of a massive USDC sell-off, these assets are not liquid enough to serve all customers who would like to get rid of the most trusted and second-best-by-market stablecoin by far.

The most popular cryptocurrency exchange in the world – Binance – announced that with the new regulations, each new client of the platform will have to perform the KYC / AML procedure – they will have to provide an ID card. Binance also recommends this to older users.