News from the world of cryptocurrencies

Some time ago I was wondering if this year we will see the historical maximums of Bitcoin value, i.e. ATH. Today it is safe to say that this attack will take place at its maxima. 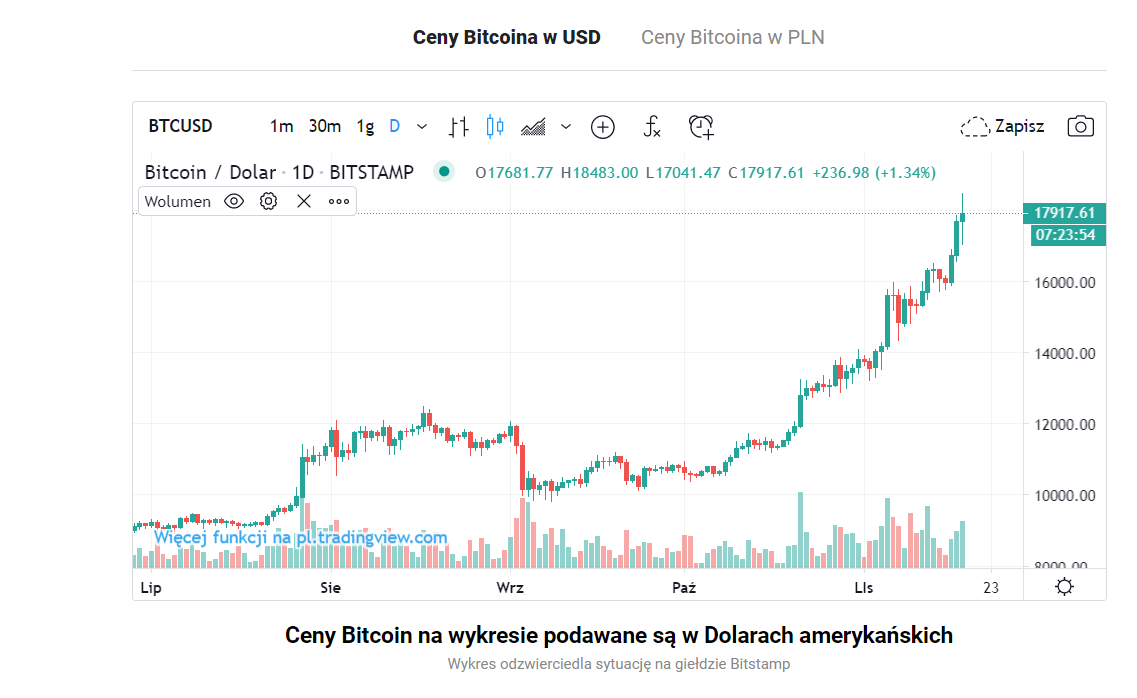 Although the demand has slowed down a bit in recent hours, there are many indications that in the following days we will observe a further attempt to break the highs around $ 20,000 per Bitcoin (BTC). On the hourly chart, it is quite clear that we are dealing with a correction, which will probably prolong the attack to the maxima. How will it actually be? 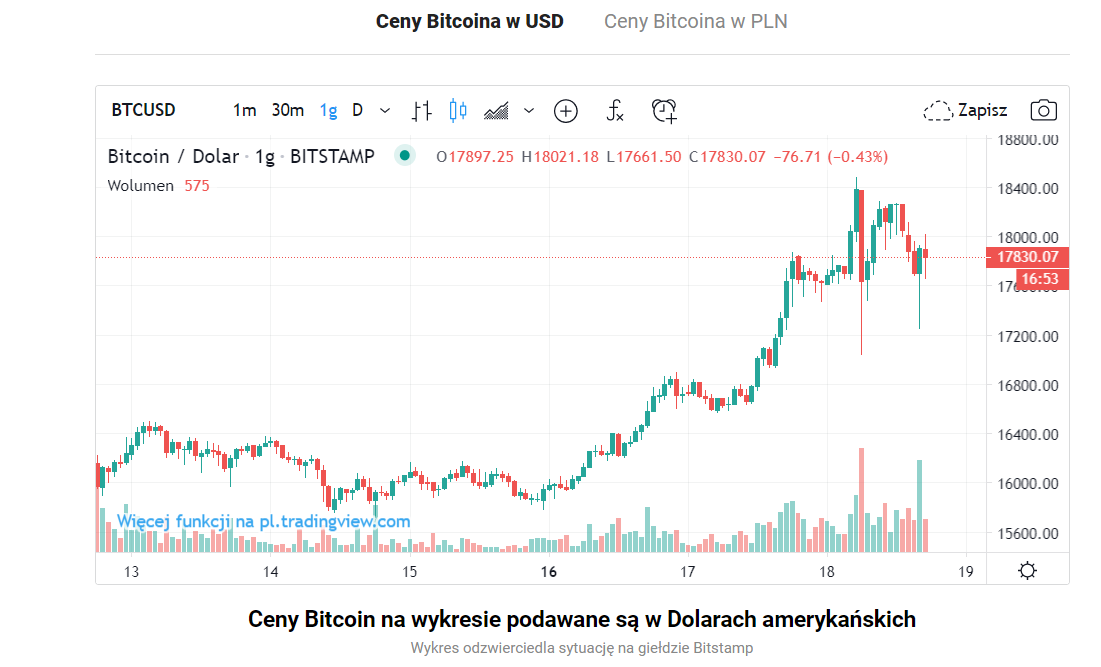 On other encrypted electronic currencies, the situation does not seem so optimistic. Although there is some revival on most of the most famous cryptocurrencies, such as Ripple, Litecoin, BSV or Bitcoin Cash or Gold, they are not optimistic yet. Their charts begin to show an upward trend, which is likely to persist in the long term. From my observations, the Ethereum chart looks the best now, which although it stopped at resistance around USD 480 apiece, it is possible that it will soon break it. 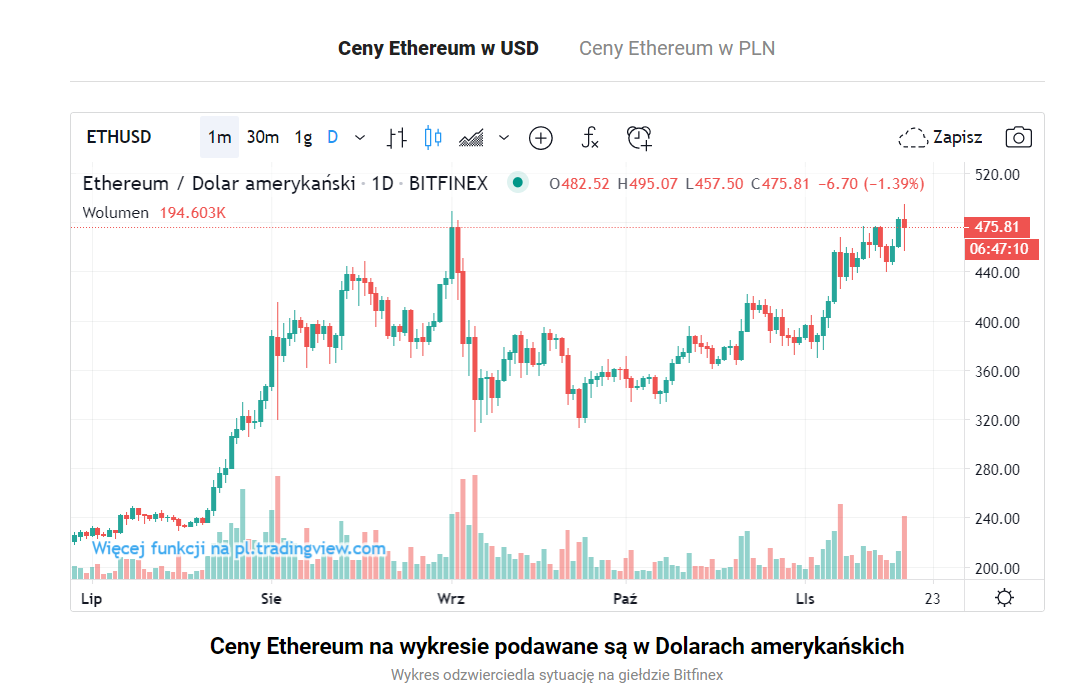 The Chain Link chart also looks pretty decent. It holds up quite strongly in the upward trend. It is quite possible that with the following months of raging pandemic, people will actually increase the odds higher and higher. The situation was similar in spring, when people had a bit more time and sat down to their computers. 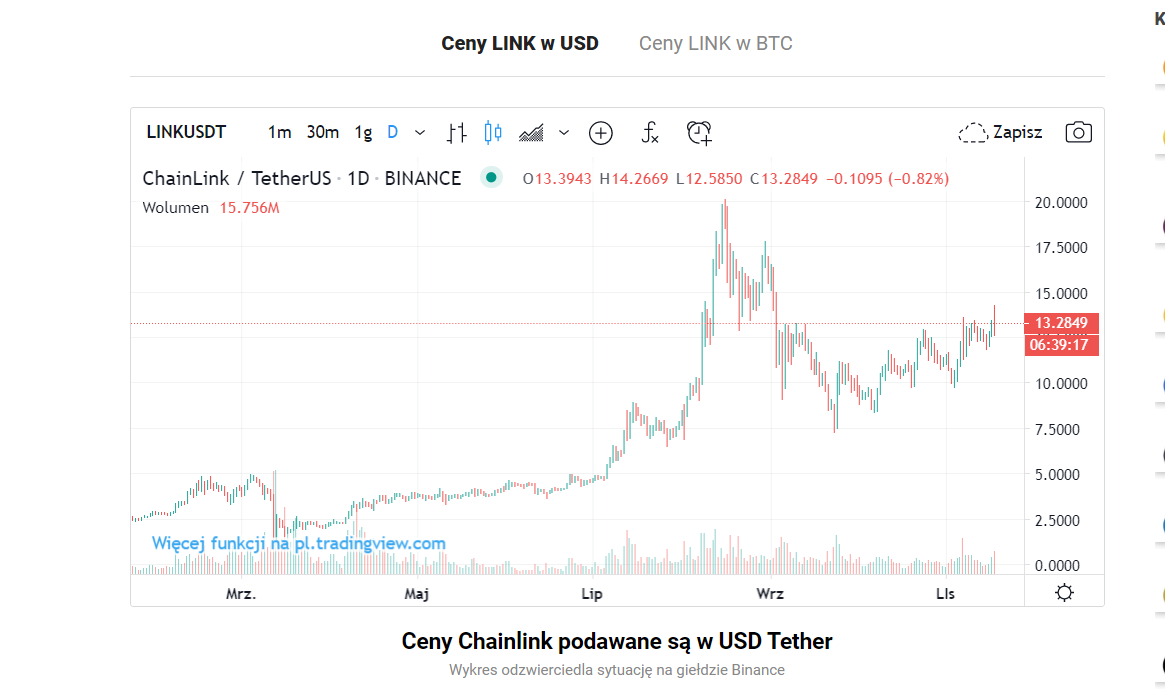