How to find the most interesting cryptocurrency projects?

How to find the most interesting cryptocurrency projects? 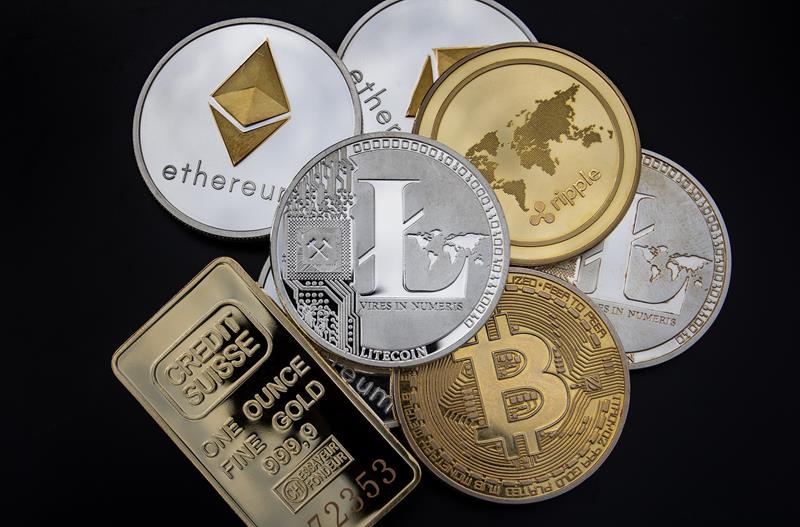 People who discovered Bitcoin very early on – its idea, the technology behind it, and its potential – as long as they didn’t sell too soon, can enjoy a prosperous life today. After all, BTC used to be valued at a fraction of the dollar – today it is already tens of thousands of USD. Unfortunately, time cannot be turned back, so the whole crowd of people would like to find a project that will, at least to a small extent, repeat the cash success of the oldest cryptocurrency. The proof that it is possible are hundreds of altos, whose ROI (rate of return on investment) is often at levels reaching hundreds of thousands of percent. So all you have to do is find a project that has a chance to grow 10000x, wait and voilà! In practice, however, it is not so simple, and success depends on a multitude of different factors.

In search of a cryptocurrency that will pay for everything …

Finding a valuable project is not easy, especially since there are already over 10,000 of them at the moment. Some of them can be very discouraged, so when looking for a profitable investment they post on Facebook, in which a simple question is asked: “What to invest in?”. Asking such a question in Facebook groups is not the best idea. On the one hand, we will meet a crowd of “fanboys” who will recommend – of course completely by accident – the cryptocurrency in which they have invested their money themselves. On the other hand, jokes, hate and irritation will spill out of more experienced investors who are aware that this is not the way. In the end, however, it all depends on the attitude of the posting person. After we get to know a few abbreviations of cryptocurrencies that were recommended to us by “experts” from social networks, you should ALWAYS do your own research.
Another place that crowds of cryptocurrency seekers use is YouTube. In recent years, thousands of channels have grown there, and from time to time they post short films in which they showcase projects worth getting interested in. In this case as well – it all depends on the viewer of such a channel. Such a video should only be a guide that will show us more detailed coordinates of valuable projects. It should not be a guarantee of quality and the main motivator of investments. ALWAYS do your own research.

How to do your own cryptocurrency research?

One of the best sources for getting information about interesting coins are sites such as CoinMarketCap, CoinGecko etc. For those who are patient and able to spend a lot of time researching, this can be a treasure trove of knowledge. On websites of this type, we can find a lot of basic information about thousands of projects. From the number of coins in circulation, through capitalization, on the exchanges – where you can buy these coins – ending. Of course, the current price and the historical chart of its changes will be visible in the honorary position. The most important, however, is a small box with links to the main project page and to the .pdf document with whitepaper. On the project website, you will find basic information about the project and a roadmap – a cryptocurrency development schedule. For more detailed information, it is worth referring to the whitepaper, which describes in detail the goal of the project and how to achieve it, or at least it should. The final evaluation of the project is, unfortunately, subjective and intuitive – especially if the project is in the initial stage of development. You should pay attention to every detail and assess the feasibility of the goals set by the developers of the project if possible.

If we want to find a black pearl among cryptocurrencies that have not yet managed to break into the mainstream, it is worth browsing the project pages that appear on CoinMarketCap or CoinGecko. There is a good chance that we will be an early investor – and such an investor simply buys cheaper. While it comes with a risk …
After carefully reading the assumptions of the cryptocurrency, it is worth visiting the official telegram, which has rather every project. There you can gently examine the sentiment of investors and / or ask a question to the developers. 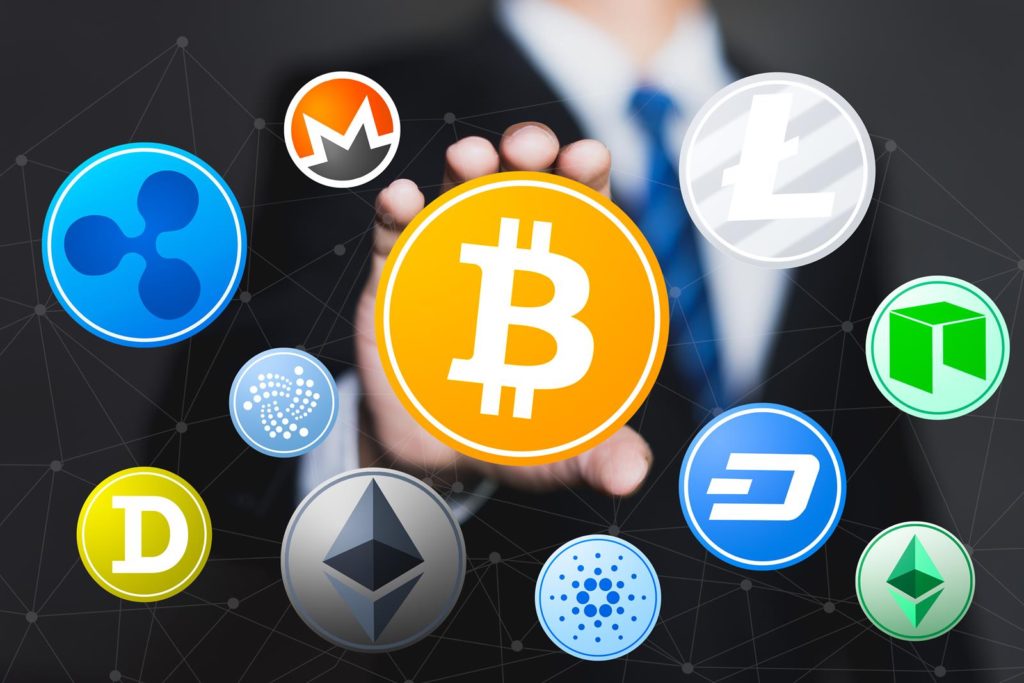 Cryptocurrencies in the ICO phase

There are also some designs that you won’t find on sites like Coingecko. It often takes some time for project information to be included there. This happens primarily in the ICO phase of cryptocurrency projects, i.e. coin presale to raise capital for the team. There are many calendars on the Internet that contain information about upcoming or ongoing presales. You can also take part in the ICO via platforms such as Polka Starter, which organizes pre-sale projects based on the PolkaDot ecosystem (DOT). Initial Coin Offerings are also organized by some exchanges.
Remember, however, that investing in projects in the ICO phase is highly risky. Many of these endeavors have either not stood the test of time or have turned out to be a scam.