Everything worth knowing about Tether

Everything worth knowing about Tether 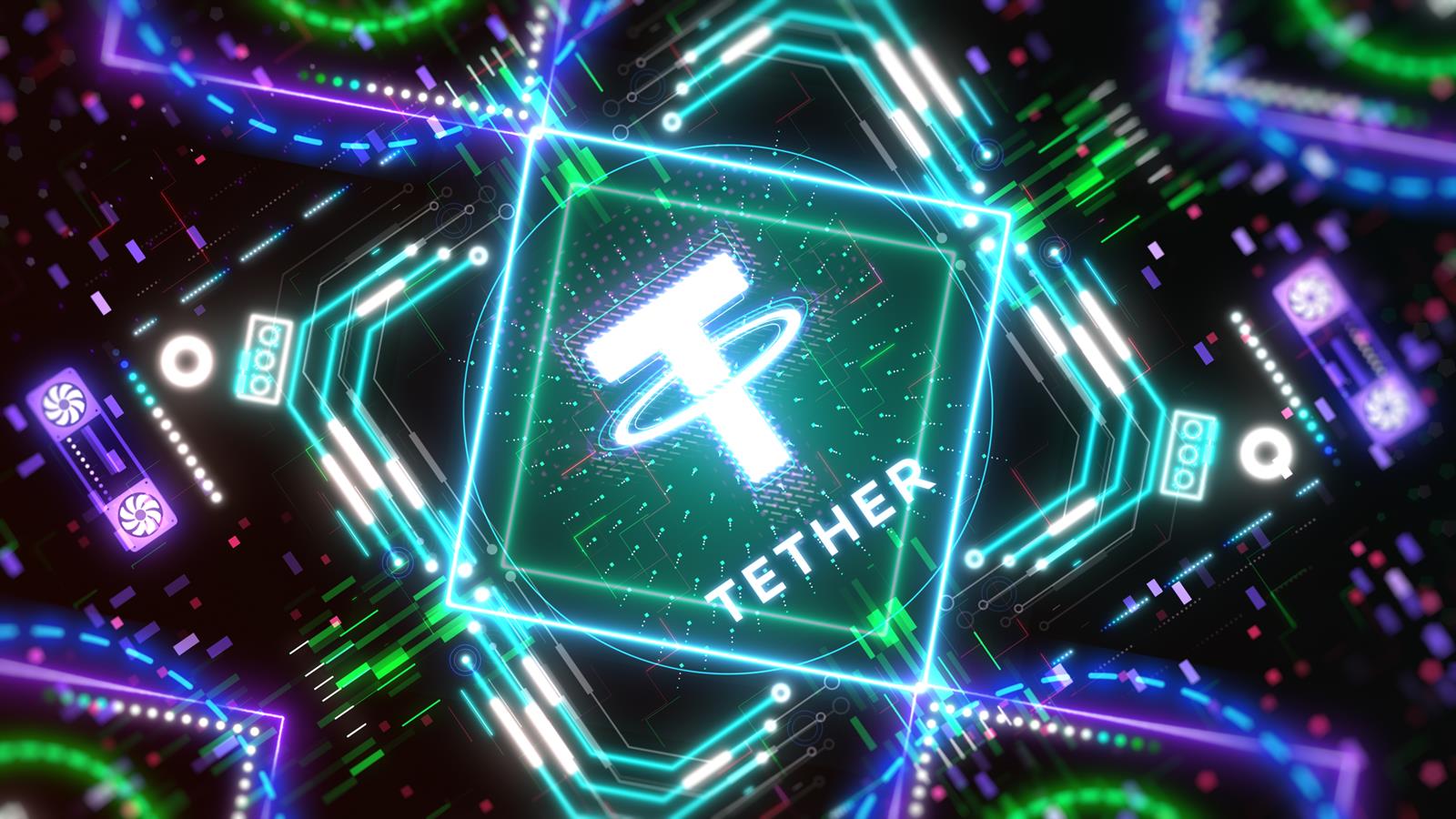 Tether (USDT) is one of the largest cryptocurrencies on the market by capitalization. It is a digital coin, the main purpose of which is to reflect the rate of the dollar in a 1: 1 ratio. It was established in 2014 to enable earning on arbitration between cryptocurrency exchanges (arbitration – earning on differences in cryptocurrency prices on different exchanges). Tether is also one of the safe havens where we can instantly allocate profits and protect them from the high fluctuations in price typical of the crypto market. A lot of controversy has arisen around the USDT since its inception, and to this day, some people are still awake at night.

Tether, initially, was based on the Bitcoin source code and was created under a different name – as Realcoin. Currently, USDT tokens are based mainly on the Ethereum and Tron networks. The co-creator of the project is Brock Pierce, who also worked on the development of the EOS cryptocurrency – very popular during the 2017 boom. Tether solved many of the problems that plagued the cryptocurrency market. The aforementioned inter-stock arbitration was impossible without a quick way to exchange and transfer funds between platforms. Dollar transfers were too slow and too expensive to enable effective earning through arbitration. USDT has also become a way of bypassing some of the onerous regulations required by finance committees.

Fluctuations in the cryptocurrency market are famous both as the fastest way to multiply your savings and the possibility of losing money just as quickly. Before the Tether era, it was hard to realize profits quickly and to feel safe. It was common for capital to move from one cryptocurrency to another – e.g. from Bitcoin to Bitcoin Cash, to gain time. Thanks to stablecoins like USDT, traders who make money in the crypto market are able to take profit quickly and don’t have to worry about exchange rate fluctuations. Admittedly, fluctuations in the USDT price do happen. To date, USDT has had its highest valuation of $ 1.29 per USDT. In turn, historically the people who bought Tether for 88 cents paid the least. By nature, however, USDT tends to align with the US Dollar, with fluctuations usually not greater than + = 1 cent.

In the times before the 2017 boom, hardly any exchange required identity verification – AML / KYC procedures. The rise of Tether paved the way for cryptocurrency exchanges to create opportunities to trade digital coins against the dollar (eg BTC / USDT). Previously, it was not possible without the regulations and procedures required by a given jurisdiction. In order for an exchange to form a BTC / USD pair, each user must pass the KYC / AML procedure, and the exchange itself is taken to the candlestick by any government finance commission. She lost and loses her anonymity, of course. When trading with USDT rather than real Dollars, no such procedures were required. Today, however, most exchanges require verification anyway, and stock exchange pairs to fiat currencies (eg USD, EUR, GBP) are the order of the day.

Tether has grown over the years of its existence into an incredibly controversial cryptocurrency. USDT is issued by a private company that has avoided financial arbitration for many years. Suspicions have been made that the company that “prints” Tether does not actually have real cash to match, on a 1: 1 basis, the USDT supply in circulation. Thus, the billions of dollars in Tether are not really covered – that they are worthless. Among crypto-enthusiasts, even theories – more or less conspiratorial – are popular that the 2017 boom would not be so large if billions of USDT were not printed without cover, which then served to raise the prices of BTC and altcoins to unprecedented values.

Years later, however, we had the first Tether arbitration in history, conducted by the largest London accounting firm – Moore Cayman. The report shows that the USDT tokens in circulation are fully secured by cash reserves and cash equivalents. Moreover, the company that issues USDT even has a surplus of around $ 100 million. USD 35.1 billion is secured by the equivalent of USD 35.2 billion.