Cryptocurrency market – the most interesting events of the past days

Cryptocurrency market – the most interesting events of the past days 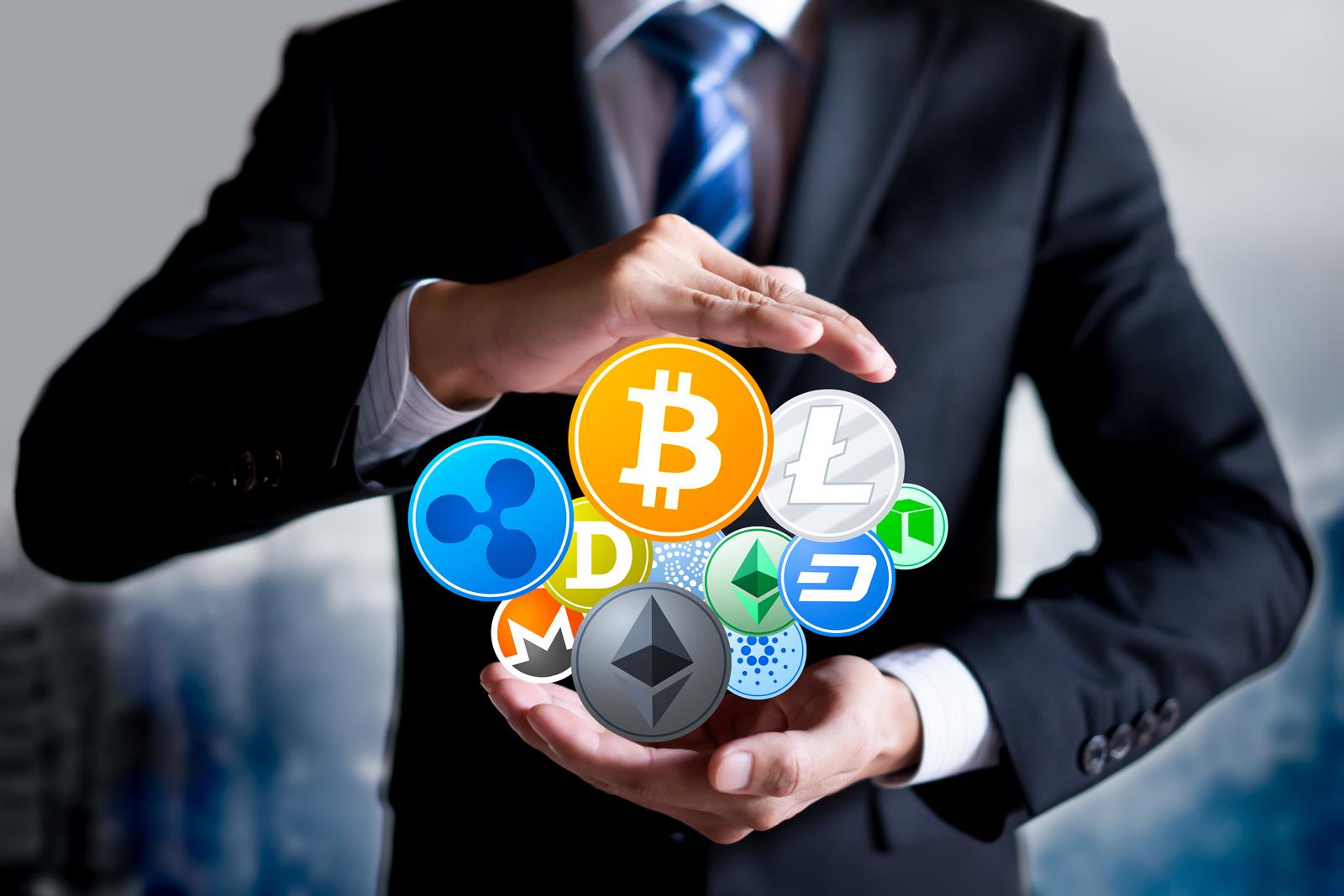 Tesla sells 10% of its Bitcoin assets

Tesla, Inc. – tech giant Elon Musk – announced that it sold some of its Bitcoins, which it purchased in 2020. The world heard about Tesla’s bitcoin purchases for the first time in March, when the company’s management admitted to buying the cryptocurrency. The value of the transaction was USD 1.5 billion. Tesla sold 10% of its assets last week. It is estimated that on this transaction alone, the corporation made a profit of USD 100 million. Tesla’s decision did not affect the BTC rate. Elon Musk assured that he had not sold Bitcoins, which he had purchased on a private account.

The largest cryptocurrency exchange in the world enters the NFT industry. Binance plans to launch a platform for creating and trading NFT, based on the exchange’s blockchain infrastructure – Binance Smart Chain. Users will be able to create their NFT token and then sell it – with Binance charging 1% of the token value for this service. The second part of the platform is also planned, intended for premium NFT tokens – those that will be released, for example, by famous artists. In the case of NFT premium, Binance will charge a commission of 10% of the value of the unique token.

Cardano works with the Ethiopian government

The Cardano team has become an official partner of the Ethiopian government. The cryptocurrency ecosystem will ultimately be used to implement a new citizen identification system. Initially, however, Cardano will help improve education in Ethiopia. The cryptocurrency blockchain will be used to develop a decentralized, secure database in which the learning outcomes of 5 million Ethiopian students and students will be recorded.

Even though Ethereum is officially in the process of migrating from PoW to PoS, there is still some time left before Ethereum 2.0 will go live. This means that the Vitalik Butherin cryptocurrency network is still based on the computing power of miners. On this occasion, the Chinese manufacturer of ASICs – Bitmain – presented the Antminer E9 excavator on Twitter. The E9 will cost between $ 20,000 and $ 30,000 and will have an equally impressive hashrate of 3GH / s.

Altcoin Season begins to accelerate for good. On April 29, Bitcoin’s dominance (its capitalization versus the capitalization of the entire crypto market) dropped below 50%. Meanwhile, the cryptocurrency market capitalization has not changed significantly. In the previous bull market it was a symptom of the beginning of huge gains in alt-coins.

Ebay’s CEO Jamie Iannoe said in an interview with CNBC that its auction site will investigate the payment options offered by cryptocurrencies. It is possible that in the future we will be able to pay with Bitcoin or other cryptocurrencies there. Iannoe has also expressed interest in the NFT market, which is very close to the online purchasing industry.

Ethereum with the new ATH

The second – in terms of capitalization – cryptocurrency last week continued its rally to unprecedented price levels. We witnessed a new ATH almost every day. Most recently, ETH peaked on May 4, when the coin was priced at ~ $ 3,483.