Cryptocurrencies and tokens – similarities and differences

Cryptocurrencies and tokens – similarities and differences 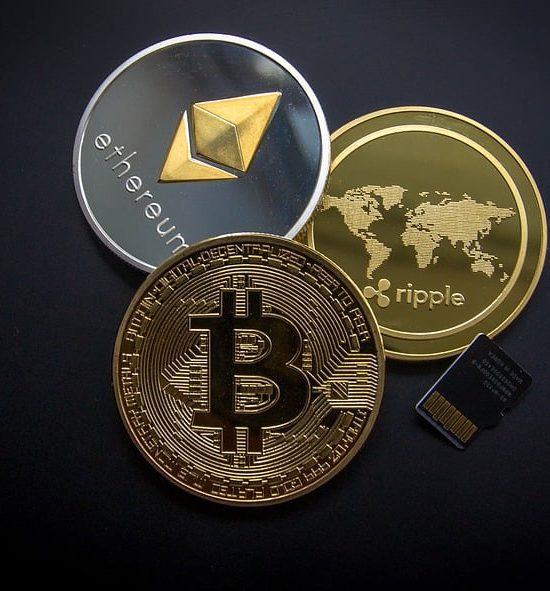 Cryptocurrencies are an increasingly popular topic. The digital currency market is developing very dynamically. People who are just starting their adventure with cryptocurrencies may have problems with the correct nomenclature. One of the most common mistakes is using the terms “cryptocurrency” and “token” as synonyms. We explain how they differ and why they cannot be used interchangeably.

Cryptocurrencies – what is it?

Cryptocurrency is otherwise a virtual currency. As the name suggests, it has no physical form, but just like traditional money, it has an assigned value and can be used as a means of payment. Most cryptocurrencies are based on the blockchain system.

Blockchain is a blockchain, which is also a publicly available record of all transactions performed with the use of a specific digital currency. How does blockchain work in practice? In the beginning, when one person wants to send money to another, the transaction is converted to a “block”. Later in this form it is sent to each user using a specific network. They must confirm the validity of the transaction – only then the “block” goes to the chain (transaction register), and the money to the recipient.
It is worth noting that cryptography, i.e. complex mathematical calculations, is used to encrypt transactions. Thanks to this, although the “block” reaches all users of a given network, only the sender and recipient have full access to transaction details.
Examples of cryptocurrencies, i.e. digital currencies based (importantly!) On their own blockchain system, include Bitcoin (BTC), Ether (ETH), Bitcoin Cash (BCH) or Litecoin (LTC).

What is a token?

Some use the terms “token” and “cryptocurrency” interchangeably. Indeed, it can be said that every token is a cryptocurrency as it also uses a blockchain system, therefore it has all the basic features of a digital currency. However, keep in mind that not every cryptocurrency is a token. In the dictionary created by the Rzeczpospolita daily, we can read that tokens are “a collective term for a certain type of crypto-assets, other than cryptocurrencies that are native tokens of specific blockchains.” What does that really mean?
The most important difference between tokens and cryptocurrencies is that cryptocurrencies have their own blockchain, while tokens operate on “foreign” blockchains. This makes token creation much easier as it doesn’t require modifying or building a new chain.

In addition, tokens in a private network (for example, as part of a specific project or company) may have different uses depending on the authors of the project. It can therefore be used, for example, for payment, but also for the transfer of ownership or data transmission. Due to the functions, there are several types of tokens, including Security Tokens, i.e. cryptographic confirmation of ownership, as well as tokens sold as part of the ICO collection, as “bricks” to finance a specific project.
Currently, most tokens (even about 90%!) Are based on the Ethereum network. These include: EOS, Tether and Golem.

What is the difference between a cryptocurrency and a token?

Cryptocurrencies can be called “coins” and tokens “tokens”. The main difference is their structure – cryptocurrencies operate on their own blockchain systems, tokens depend on other platforms. Additionally, tokens are usually assigned to a specific project or application that determines their function and value. They are also often used during fundraising as a method of financing emerging projects.

While the difference between cryptocurrencies and tokens may seem small, they are actually two separate concepts. Knowing how they function will certainly make it easier to navigate on cryptocurrency exchanges. These are, in addition to terms such as “blockchain” or “wallet”, i.e. a wallet for storing virtual coins, the basic elements of nomenclature that should be known when exploring the topic of cryptocurrencies.