The end of February 2022 will certainly be associated with war by all of us. Russia’s attack on Ukraine has rapidly and permanently changed our perception of conventional warfare and the economic consequences of sanctions. It is felt not only by wealthy Russian oligarchs but also by the civilian population. The exclusion of some Russian banks from the SWIFT system increased the impact on the entire Russian economy. This will certainly lead to a further increase in world prices. Have the Russians started transferring their wealth through encrypted digital currencies (cryptocurrencies) at a crucial moment and thus bypassing sanctions?

International tension cast its shadow at the turn of January and February 2022, negatively affecting most risky assets. Stock indices fell, and cryptocurrencies fell. The situation, when the conflict broke out and the first Russian shells, became even more disturbing. The world indexes suffered a shock and a crash. The Russian stock market was suspended for several days when it fell by 30-50%. During this time, Bitcoin and other cryptocurrencies initially plunged downward. However, after a few or several hours, the valuation of encrypted electronic currencies returned to their prices from before the attack. In the following days, after further sanctions were imposed on Russia, Bitcoin and other projects began to gain value, which surprised many observers. The fact that some Russian banks were cut off from the international SWIFT transaction system put them in a very difficult situation. Unfortunately, this also had a negative impact on ordinary Russian citizens who had problems accessing their shares and cash in banks. 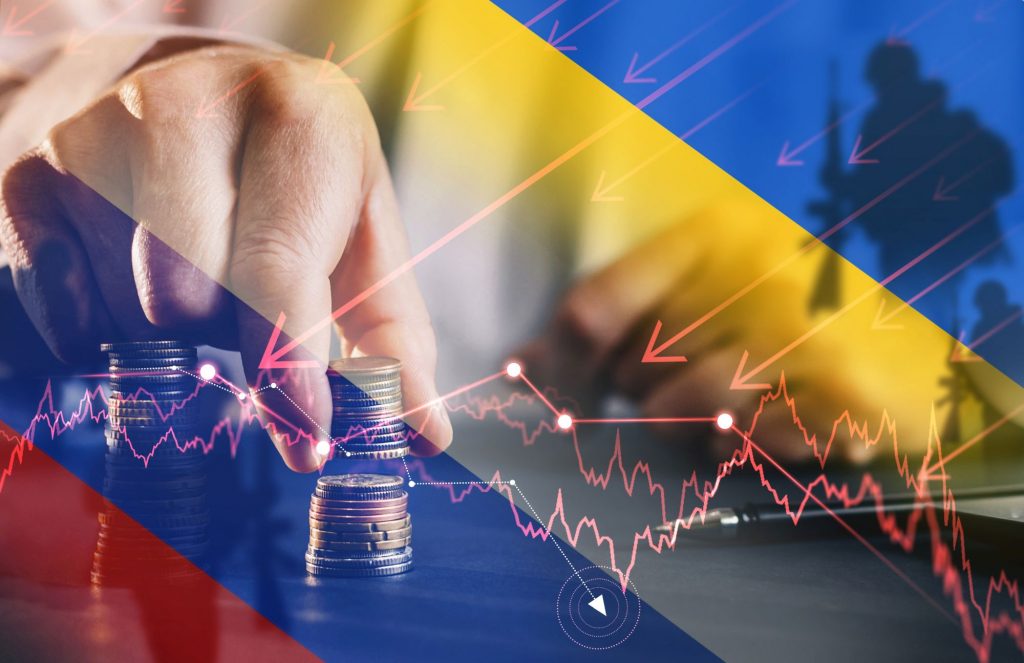 Draconian sanctions imposed on Russian companies, institutions and citizens made them look for alternative ways to carry out international transactions. Of course, the natural direction has become encrypted electronic currencies, i.e. cryptocurrencies, and their precursor, Bitcoin. Why? Certainly because of their anonymity and the possibility of making transactions outside the classical banking system. These inherent features of cryptocurrencies have always tempted both normal investors and criminals. The latter group has been using this technology for a long time. When paying for purchases of weapons or other prohibited products using the so-called the dark side of the Internet. This makes Bitcoin as well as other cryptocurrency and utility token projects related to crime and risk. Unfortunately, these are stereotypes, but in a way true. Therefore, the question automatically arose whether Bitcoin and other cryptocurrencies will help Russians bypass international economic sanctions? The answer to this question cannot be unequivocal, but they were certainly useful to some extent to transfer some of their property or make payments for the most important transactions. However, rather most banks and companies were not prepared for such drastic restrictions and sanctions. Certainly, most companies and oligarchs were not able to transfer their funds so quickly through cryptocurrencies. In addition, many cryptocurrency exchanges quickly announced that they would not support Russian citizens. This certainly effectively prevented them from trading. Unfortunately, quite a few digital currency trading and exchange platforms were ambivalent about it and didn’t do much about it.

FIAT currencies will be a thing of the past?

Inflation raging all over the world, which in many countries has surpassed double-digit values, is a dream for many ordinary people. For this reason, they are looking for alternatives to investing their zloty so that they do not lose their value. More and more countries are also choosing to accept Bitcoin as a means of payment. A good example is El Salvador, which has been communicating its acceptance of this value to citizens for a long time. Unfortunately, the European Union wants to regulate this market more precisely because of the possibility of circumventing sanctions through cryptocurrencies. Undoubtedly, they will be a direction for people, companies and institutions looking for alternatives to convenient trading with their assets. Their group of cryptocurrency fans is joined by both Turks and Hungarians, Poles and many other nationalities who are oppressed by high inflation. 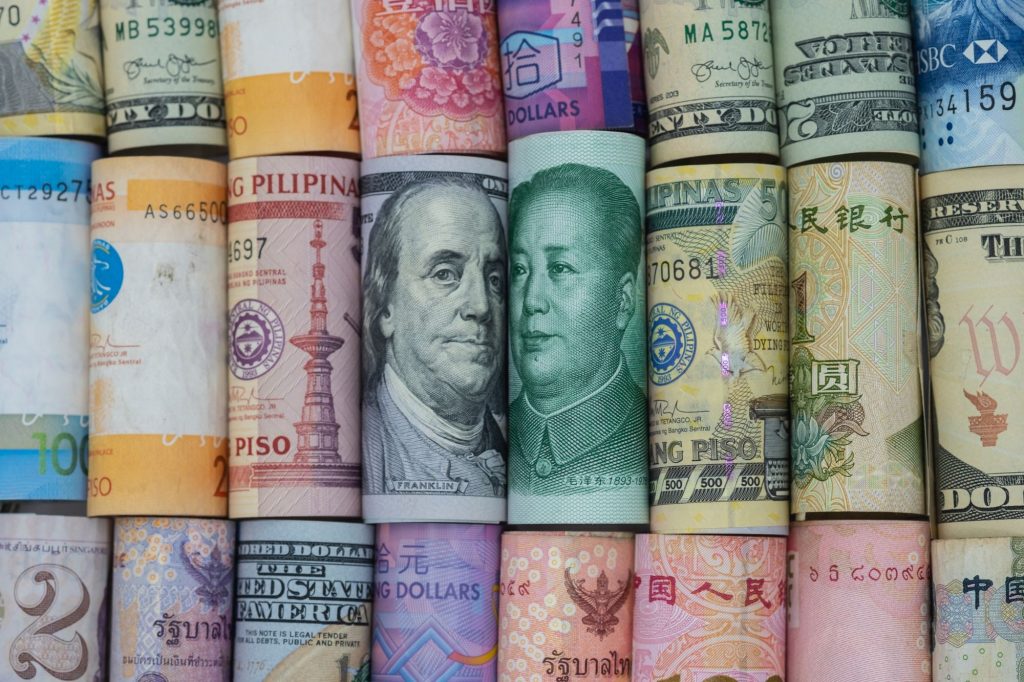 How are sanctions bypassed?

Although cryptocurrencies are a convenient way to perform transactions anonymously and have their value, they still have not broken into the mainstream of payments. For this reason, they cannot and cannot be the only way for authoritarian or dictatorial regimes to circumvent sanctions. Some of the oligarchs began to leave with their yachts to the Maldives or move their funds to the so-called tax havens. Also to the least known of them, such as Samoa with the capital in Apia or Tonga, whose capital is Nuku’alofa, or Castries, the capital of Saint Lucia, or Saint Kitts and Nevis with the capital in Basseterre. This makes them able not only during the war but also in times of peace to minimize foreign service through banks. In fact, most of the Russian Croesuses certainly had this under control before the war broke out.

Which cryptocurrencies can be used most often to circumvent sanctions?

Of course, Bitcoin and Ethereum are among the most trusted digital currencies. However, in recent days and weeks, Ripple and Tether also deserves attention, which is converted into classic dollars. However, it is difficult to clearly indicate which values ​​could have been used to bypass sanctions. There could also be such less known as Terrra Luna or Litecoin. We do not know exactly but we can presume by observing the fluctuating rates of individual cryptocurrencies. Certain behaviors, inclinations, and price trends can clearly indicate their use by billionaires and sanctioned companies.