You don't know how and where to buy Stellar?

In this article, I will present you with comprehensive information on the Stellar cryptocurrency and information on where it is possible to buy Stellar (XLM or lumen) for euro, pounds or dollars, i.e. classic FIAT currencies. If you want to learn more about this extremely interesting and innovative cryptocurrency, I invite you to read the next part. However, if you are interested in buying Stellar now, you can click the button below and register a free account on the BitBay cryptocurrency exchange, where you can buy Stellar (XLM) lumen for pounds (GBP), dollars, euro and other currencies! 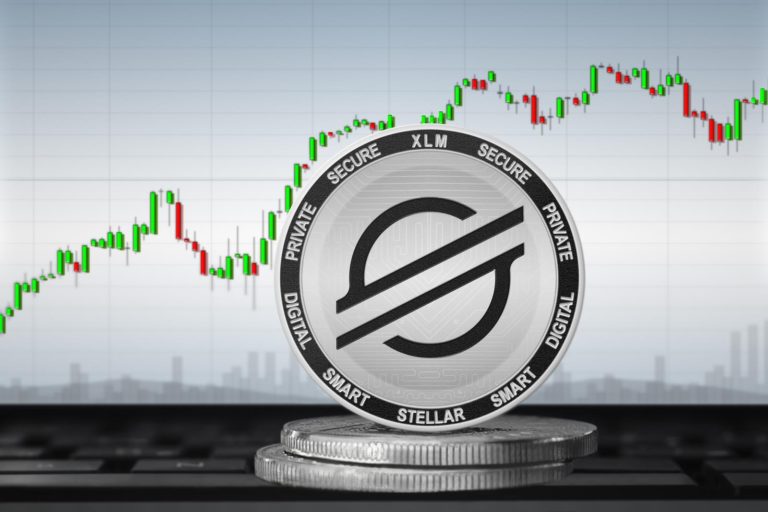 The most important information about the Stellar cryptocurrency

For starters, you definitely want to get as much information as possible about the project you invest in. In this case, in Stellar. What are the advantages and how does this cryptocurrency work? Stellar is an open source network and protocol dedicated to providing efficient and affordable global financial services. The network enables cross-border transactions between any currency pairs. Lumens (XLMs) are native assets of the Stellar network that help to secure the network and ensure smooth transactions. One lumen is a unit of the digital currency of the Stellar network. The most important advantages of this cryptocurrency are undoubtedly the speed of operation, scalability and low transaction price, which makes it one of the best projects in the world. The maximum amount of the Stellar XLM lumen has been set at 50 billion units, and currently around 44% or around 22 billion is in circulation. The purchase of Stellar is also attracting more and more interest in Europe. If you are interested in buying Stellar for GBP, you can do it today by registering a free account on the BitBay cryptocurrency exchange and clicking on the button below you will be directed to the exchange! 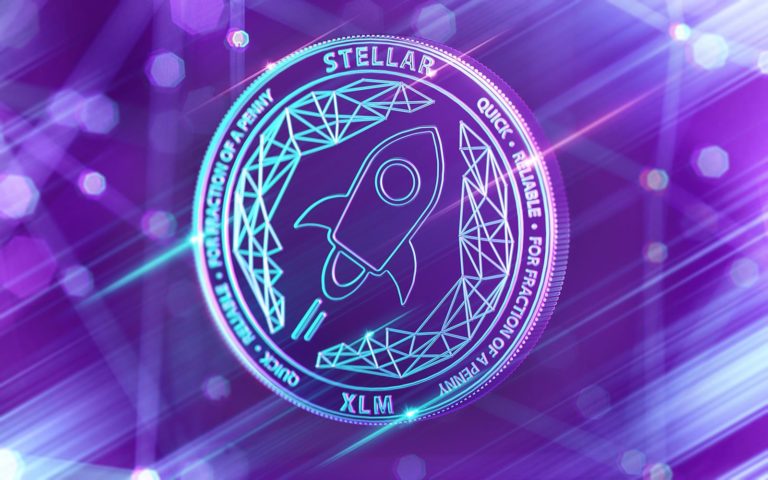 Buying Stellar or Ripple? What to choose?

To this day, Stellar is compared to Ripple. Is it right? At this point, after the recent crisis or even crash on this cryptocurrency, it turned out that Ripple was a too centralized blockchain network. More information about Ripple can be found in my previous article.

Moreover, Ripple’s code is not open source, although XRP Ledger is built on Rippled and is open source.
On the other hand, Stellar is truly open source and decentralized. Decentralization is based on the use of independent nodes, which makes the entire system very stable. The Stellar Consensus Protocol is basically a kind of FBA (Federated Bizantine Agreement).

In addition to being open source, Stellar is highly scalable: Stellar can process thousands of transactions per second.
“The Stellar Consensus Protocol is a federated consensus model at the Internet level.” Stellar Development Foundation: David Mazieres
More details on the Stellar Consensus Protocol can be found on the website.
Another strength in my opinion is that SCP (Stellar Consensus Protocol) technology can process the exchange of not only fiat currencies and cryptocurrencies, but also coins / tokens and many other types of assets.
Overall, Stellar is relatively inexpensive and fast.
Finally, Stellar now supports smart contracts, which are called SSC – Stellar Smart Contracts.
Compared to Ethereum, Stellar is faster and more scalable:
Mean Stellar vs Ethereum (ETH) settlement time: 5 seconds vs 2-5 minutes.

Some people see the Stellar as a Ripple fork (which, strictly speaking, is 100% real), hence debating whether it was an original idea or a new fork with a better concept.

Stellar’s syndrome is much smaller than Ripple; Stellar also raised significantly less money that could be spent on development, operations and marketing.
Stellar has approximately 19 billion of the total XLM supply of 104 billion, or about 18%. So, if more coins are added to circulation, this can cause undesirable price volatility.
The percentage remains much lower than the Ripple ratio of 41 billion XRP / 99.99 billion XRP = 41%.
Finally, Stellar has yet to be largely adopted. The most significant and known partnership so far is precisely this with IBM. Some people are claiming that Stellar XLM is one of the best cryptocurriencies in the World.

Compared to Ripple, which raised huge sums of money (the most important event that happened in 2016, when Ripple raised $ 55 million from very solid organizations, including Google, Stellar raised significantly less ($ 3 million on SDF from Stripe on its own beginning plus some other later funding rounds of similar magnitude).
What’s more, Ripple can get cash injections by unlocking the XRP it owns (it currently owns 60 billion XRP with currently around $ 0.358 for each XRP).

I want to buy
We use cookies on our website to give you the most relevant experience by remembering your preferences and repeat visits. By clicking “Accept”, you consent to the use of ALL the cookies.
Cookie settingsACCEPT
Manage consent