What is and how and where to buy Polygon MATIC?

Are you interested in buying Polygon MATIC for GBP or other FIAT currencies like Euros or dollars? In this article, we will try to introduce you to the possibilities of buying this token and in a simple and understandable way.

A cryptocurrency with incredible potential that could very much stir things up (in a positive sense) in a future bull market is certainly Polygon (MATIC). Polygon is a protocol that was created to be a technology platform to support Ethereum. The network was launched in 2017 as the Matic Network – at the time it referred to itself as, “the Ethereum blockchain internet.” Today, on Polygon’s homepage, we can see a big caption: “Moving the world to Ethereum.”

Polygon MATIC - what else is worth knowing?

The slogan all along suggests that the project wants to be seen as one of the pillars of the most popular smart contract platform, which is undoubtedly Ethereum. Indeed, it is. Polygon is the second layer (Layer-2) of the Ethereum network, the scaling solution of this blockchain. This network is by no means a standalone blockchain, but a sidechain. At the same time, it is (so far) the only Polygon product among many planned. A Proof-of-Stake sidechain, it is a parallel, fully Ethereum-compatible layer-2 blockchain. Without going too much into the technical issues – it’s simply a cheaper and faster alternative to Ethereum.

Polygon offers easy transfer of projects, based on Ethereum to their sidechain, and even the creation (in turn, based on Polygon) of other sidechains. As already mentioned, Polygon is a Proof-of-Stake consensus-based network, which for a long time was an alternative, to the energy-intensive and expensive to use Poof-of-Work, originally implemented in Ethereum. This changed in September 2022, when the blockchain was updated (Ethereum 2.0) – the famous Merge, which finally “switched” Ethereum from PoW to PoS. According to Vitalik Buterin, “ETH 2.0” blockchains will be able to handle up to 100,000 transactions per second (tps). 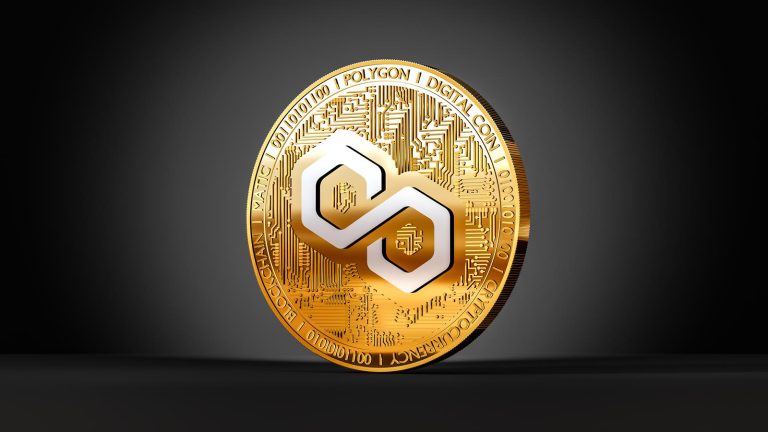 After the update, you can see that the scalability of the network has been greatly increased, but that doesn’t mean there is no more room for Polygon. When Ethereum could “mill” barely 15 tps, Polygon processed 7,000 tps – and much cheaper. And that “cheaper” may still be key, when choosing this network. Currently, sending an ERC-20 token on the Ethereum network costs between $0.50 and $2, while the same transaction on the Polygon network involves a commission of $0.01! Let’s also remember that Ethereum 2.0 faces a real load test only during a bull market – transactions are always much cheaper in a bull market. Polygon is unlikely to have to worry about keeping rates low. So far, these attractive features have caused projects originally launched on Ethereum to move to Polygon or adapt their ecosystems to allow users to take advantage of this cheaper and faster option.

In the future, Polygon also intends to launch another solution for its users, some of which are already in deep development. As you can learn from the project’s official website, Polygon is putting a lot of emphasis on bringing solutions to Ethereum that will serve greater user privacy – such as performing transactions, secured by Zero-Knowledge cryptography, which is typically used by private coins such as Monero.

Polygon Network Token (MATIC) - how and where to buy it?

The native token of the Polygon network is MATIC. It is an ERC-20 token that can be used on both the Ethereum and Polygon networks using a bridge, or bridging. The MATIC token is also a representation of the project’s value. Polygon’s capitalization currently ranks 11th on the Coin Market Cap list, with a valuation of $11 billion. MATIC is mainly used to pay gas fees, or transaction fees, on the Polygon network. The token also gives a voice to project management. Since the network is Proof-of-Stake based, the basis for decentralization and security of the chain are the validators and delegators whose job it is to approve transactions.

The guarantor of trust is the stake – that is, the tokens that validators and delegators have locked up so that they can approve transactions and earn a commission from them. As long as the validator runs his own node – has obtained a free “vacancy” and has the required (large) number of tokens – ordinary, Sunday MATIC hodlers can stake their tokens as delegators. They “delegate” to the validators their tokens, which are included in their larger pool, for which they have the opportunity to nibble a portion of the commission, raked in by the validators. To answer the question, buying Polygon MATIC for PLN, Euro or dollars is possible on the Polish cryptocurrency exchange Zonda Global. You can easily and quickly buy Polygon MATIC token by registering a free account on this platform. 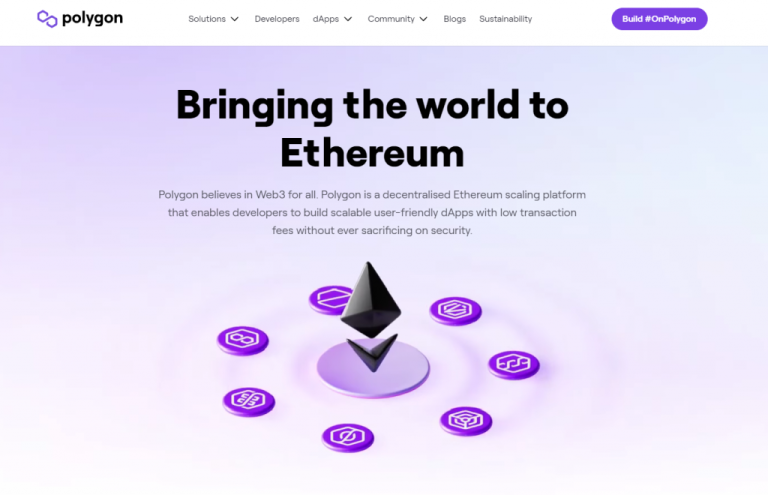 Buying Polygon MATIC itself, as you have already learned, is quite simple and fast thanks to the Zonda Global platform. However, at what price is it best to buy this token? Currently (in November 2022) it is oscillating around 4-5 zlotys or 1 dollar. What will be the price in the future and how much will it be possible to buy at? The fast approaching boom may push the price lower. However, no one knows exactly that. Enthusiasts predict its dynamic growth.

On Thursday, November 3, 2022, news broke that Instagram (Meta) intends to offer its users the ability to “mint” NFT tokens. The platform will provide a set of tools – with which users can create their own Non-Fungbile-Tokens – and open an internal marketplace for these tokens. This means that Instagram users will be able to “mint” and trade NFTs without leaving the platform. Later, users are to be redirected to an external marketplace.

This is excellent news for Polygon, as it is the protocol that has been chosen by Meta (the companies-owner of Instagram, Facebook, WhatsApp, etc.) as the ecosystem in which Instagram NFTs will be knocked out. It should be noted that Polygon’s compatibility with Ethereum is not insignificant here. Minted based on the Polygon sidechain, NFT-eki will likely be able to be transferred to the Ethereum blockchain – on which most such tokens are created.