How and where to buy Juventus Fan Token (JUV)?

What is Juventus Fan Token (JUV) and how does it work?

Cryptocurrencies surprise us with each year with fresher innovations and uses. It started with a simple use case in the form of payments – what Bitcoin and the first alternative coins were supposed to be used for. Then the era of smart contracts began and with it many innovations, in the form of, for example, decentralized finance, NFTs, DApps, DAOs, or the ability to create multiple tokens on a single blockchain. This is how a number of ERC-20 tokens were created on the Ethereum network and others. This is how personal tokens were born, for which the “fashion” was short-lived. More recently, something else has emerged – sports team phantokens. The idea turned out to be a success!

Juventus Fan Token (JUV). What is it? What is it used for? How much does it cost and where to buy it?

Among others, the notorious Italian Serie A club Juventus Turin has launched its fan tokens. Today, a single Juventus Fan Token (JUV) coin is valued at $4.39. When the token was at the height of its popularity one had to pay as much as $37.83 for it! This price was also the ATH (highest historical price) of the JUV. Currently, the total capitalization of Juventus Fan Token is almost $15 million. This is certainly not its last word – in a future bull market fan tokens of football teams may yet flare up. Who knows if they won’t find a new use or another branch of blockchain technology will be born around them.

Juventus Fan Token is not only about price, but also about application! One might think that fan tokens are an easy heist to cash in on millions of fans. This may be partially true, but with the income from the issuance of such tokens has come responsibility from the beginning. All thanks to the Socios.com app – that’s the utility platform for fan tokens of any team, including the Juventus Fan Token. The Socios.com app is a project by the team of one of the well-known cryptocurrency projects, Chiliz. Chiliz has set itself the task of decentralizing the world of sports, and this is how it is accomplishing its mission.

Socios.com is an application in which tokens of sports teams are used in the form of voting rights on various club matters. A phantoken holder can be likened to a shareholder whose shares give the right to enter and vote at a general meeting of shareholders, where the fate of the company is decided. Football teams – such as Juventus Turin and Legia Warsaw – that have signed agreements with Socios.com are obliged to organize several binding surveys each year for their fans who have invested in fan tokens. These are a kind of plebiscite, where fans vote on selected issues of the club. These can be image issues or event organization. Fans can be asked what the design of the new players’ outfit should be and choose from the available options.

They can also decide whether the crest of their favorite team will change. And these are just a few examples. A limitation is the club’s authorities, who have discretion over how much power they will share with the fans. However, given that it’s clear who feeds who here (it’s mainly the fans who keep the clubs going), surely some issues will be put to a “referendum” from time to time. Especially since the contract with Socios.com obliges to organize them, and to implement the option that has received the most support. 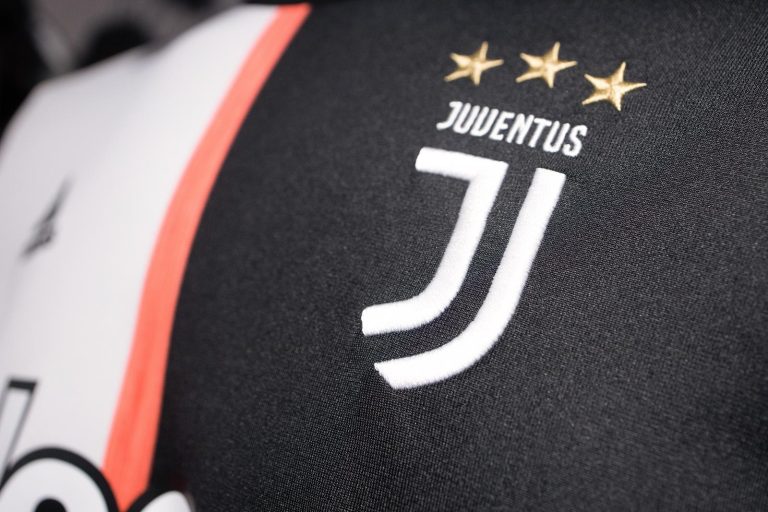 What else is worth knowing about the Juventus Fan Token JUV?

Here we have another issue. At Socios.com, we are dealing with a kind of “weighted democracy.” One Juventus Fan Token – for example – represents the value of one vote. If a fan decides to purchase 1,000 JUV tokens, his vote on issues, considered at Socios.com, has 1,000x the weight. Thus, he or she gains greater influence over the actions of his or her favorite club. The weight of voting power increases or decreases in proportion to the number of tokens held, stored in the Socios.com application. In addition to the ability to vote, fans supplied with phantokens also have other benefits. For example, access to exclusive club products, various vouchers, etc. And let’s not forget about the investment value of phantokens – their value can fluctuate, as they are subject to the law of supply and demand on the free stock market.

Where and how to buy Juventus Fan Token (JUV)

We can buy Juventus Fan Token on the Socios.com app, but it is only exchangeable there for Chiliz token (CHZ), This means that we first need to stock up on enough CHZ to purchase JUV tokens for them. CHZ is available on the Zonda exchange, where it can be purchased. An easier way, however, is to buy Juventus Fan Token (JUV) directly on Zonda! The exchange in July 2022 introduced the listing of the token, which we can now buy for zlotys. If you have decided to buy the Juventus JUV, you can do so now through your free account on Zonda Global by clicking on the button below.