EOS cryptocurrency – where to buy?

Why should you consider buying EOS cryptocurrency?

Firstly, because it is regularly in the TOP 3 of the best and most innovative cryptocurrencies. Unique to the EOS network is that anyone with this cryptocurrency can use the computing power in almost any way. It all depends on the amount of coins you have. The method of distributing EOS tokens is also different, namely it is a time-limited process. It was launched recently in 2017 and will run until mid-2018. The EOS cryptocurrency and its blockchain have the ambition to be one of the most efficient chains.

Are you wondering where to buy EOS?

The EOS cryptocurrency is currently one of the most popular digital currencies on global exchanges. Unfortunately, it is only available on international and foreign platforms, such as the Binance exchange. 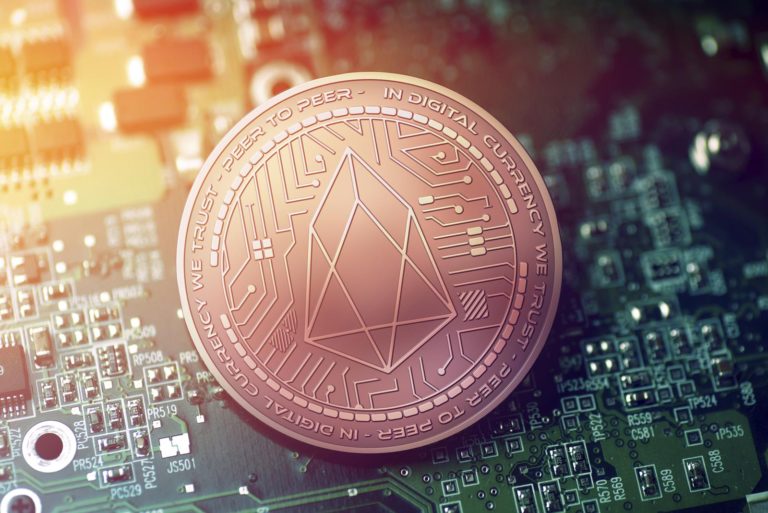 Technologically, EOS.IO is software that has a blockchain architecture designed to enable vertical and horizontal scaling of decentralized applications. The design and operation is similar to an operating system on which various applications can be developed. This solution provides accounts, databases, authentication, asynchronous communication, as well as application scheduling across multiple CPU cores and / or clusters

The EOS cryptocurrency has been in the first place in the Chinese ranking of the best and most interesting cryptocurrencies for several months. This is one of the reasons why you should consider buying EOS. 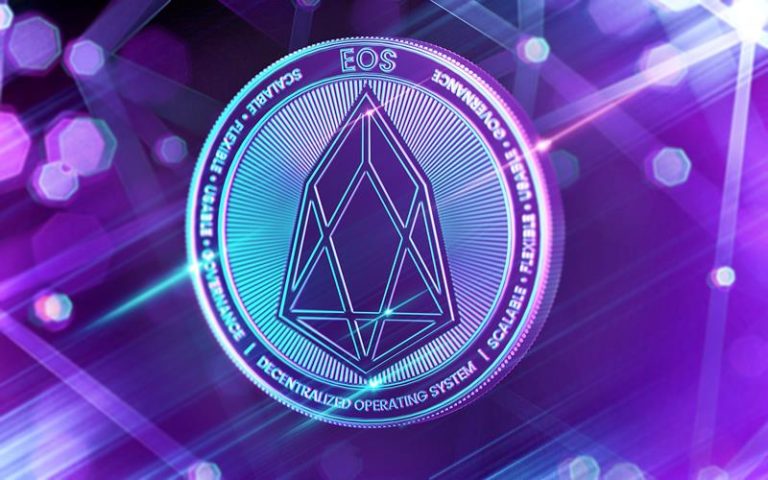 Where else can EOS be purchased?

Buying EOS is possible on many different cryptocurrency exchanges, however, it is mainly available on foreign exchanges and in exchange pairs for other cryptocurrencies, e.g. Bitcoin or Ethereum.

Below is a list of digital currency exchange and trading platforms where the purchase of EOS cryptocurrency is available. The list is made in terms of the highest turnover:

Binance (the world’s largest cryptocurrency exchange), OKEx, Huobi, Bithumb, Bitfinex, Upbit, ZB.COM, HitBTC, TOPBTC, LBank, Bit-Z, BCEX, IDAX, Gate.io
Now you know where to buy EOS!
For some time EOS could be bought on the Polish cryptocurrency exchange Abucoins, but in recent weeks it has been liquidated. We hope that we have successfully answered the question “where to buy EOS?”.

Other informations about cryptocurrency EOS

One of the youngest cryptocurrencies on the world markets is the eos cryptocurrency, which was established on July 1, 2017. This young cryptocurrency is already very popular. What were its beginnings and on what mechanisms is it based?

The Eos project was created on July 1, 2017 by a team of experienced programmers working for block.one. It is based in the Cayman Islands, and the company itself provides IT solutions, mainly for the business sphere, based on blockchains. It can be said that the eos is the work of cryptocurrency professionals, as evidenced by the fact that this virtual currency has been refined to the smallest detail.

Bitcoin – what is the BTC cryptocurrency?

The basis of the functioning of the eos cryptocurrency is blockchain technology. It has a decentralized operating system and allows convenient operation of commercial applications. What distinguishes it is the lack of transaction fees in exchange for joint ownership of the network. A user who wants to make transactions using eos will not pay anything for it, but by purchasing an EOS token, he will become the owner of a part of the cryptocurrency network and have the right to use its resources in a manner proportional to his share.

In EOS, security is very important, so appropriate defense systems have been introduced to make EOS able to fight off DdoS attacks.

The structure of the EOS token is open and based on the OS documentation – open source, while the token itself is based on the Ethereum network. Sending EOS coins involves the necessity to incur fees, which are collected by the ETH network.

It is assumed that the supply of EOS coins will be 2,000,000,000. The essence of the eos cryptocurrency is one decentralized consensus algorithm – Delegated Proof of Stake (DPOS), which meets the performance requirements for blockchain applications. According to this algorithm, everyone who owns EOS tokens can choose block producers through a continuous voting system. Each user can participate in the production of blocks, and the number of blocks he produces determines the proportionate total number of votes received, in relation to all other producers.

The eos cryptocurrency is most used in Asia. This is evidenced by the fact that it has high turnover on the Chinese and Korean stock exchanges, and at the end of 2017 it took a high, 10th place in the ranking of valued cryptocurrencies in terms of its capitalization.

Eos introduced a completely new blockchain architecture with its software. Its creators put emphasis on the fact that it allows for vertical and horizontal scaling of decentralized applications. It was possible to achieve this by creating a structure similar to the operating system, i.e. the environment in which applications can be built. Eos users have software where they create accounts, authenticate registration, are provided with databases, application scheduling and asynchronous communication over hundreds of CPU cores.

All of this has led to eos having a blockchain architecture that is capable of scaling up to millions of transactions every single second. There are no transaction fees for eos users, and users can quickly and easily deploy decentralized applications.

The eos cryptocurrency software – EOS.IO allows you to create blocks every 3 seconds and only one manufacturer is authorized to produce a block at a time. If it does not, the block for that interval is temporarily skipped. When one or more blocks are skipped, there is a 6-second or more outage in the blockchain. It is worth noting that creating blocks takes place in rounds, each of which contains 21 blocks. This entails the necessity to select 21 unique users (producers) of blocks at the very beginning in each round. The way it works is that the 20 users with the most votes are automatically selected each round, and the last producer goes to that round in a proportional vote over other producers.

How to get eos?

This website uses cookies to improve your experience while you navigate through the website. Out of these, the cookies that are categorized as necessary are stored on your browser as they are essential for the working of basic functionalities of the website. We also use third-party cookies that help us analyze and understand how you use this website. These cookies will be stored in your browser only with your consent. You also have the option to opt-out of these cookies. But opting out of some of these cookies may affect your browsing experience.
Necessary Always Enabled

Any cookies that may not be particularly necessary for the website to function and is used specifically to collect user personal data via analytics, ads, other embedded contents are termed as non-necessary cookies. It is mandatory to procure user consent prior to running these cookies on your website.