Buying ChainLink - what should you know?

ChainLink is another cryptocurrency based on the Ethereum blockchain. It is a decentralized platform created with the idea of creating smart contracts with external data sources, that will not be tied to the main chain. Its main task is to mediate. ChainLink is dedicated for business and institutional customers.

ChainLink was created to address an increasingly common problem, which was the limited ability to pay with cryptocurrencies outside of dedicated platforms. This meant that even if a specific institution wanted to implement token payments, it would not be technologically possible. ChainLink is a tool that will allow smart contracts to efficiently and, most importantly, securely connect to external sources. As a result, ChainLink is expected to make virtual coin payments commonplace. It is currently integrated with the API of the world’s largest interbank communication network SWIFT. The company also works with processor manufacturer Intel and insurer AXA, among others. ChainLink is also integrated with the most popular blockchain networks. In addition to Ethereum, it can also work with Bitcoin and Hyperledger networks. 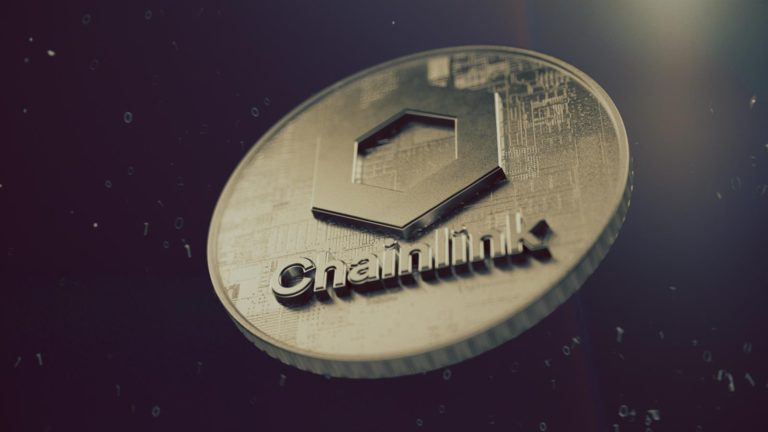 The person responsible for creating this brand is Sergey Nazarov . He is an entrepreneur who created the start-up Smart Contracts in 2014. This project includes, among others ChainLink created in 2017. The platform has its own utility token LINK, which is used to charge smart-contracts. The token circulation is limited to one billion. 350 million were already available for pre-sale during the ICO (Initial Coin Offering) fundraiser – ChainLink could be bought with Ethereum coins, and the minimum contribution of investors to the development of the new cryptocurrency was 100 ETH, which translated into 260,000 LINK tokens. The cryptocurrency was very popular from the beginning, as evidenced by the fact that the first set fundraising threshold – $32 million – was reached after only a day after the start of sales. In terms of conversion, during the collection 1 LINK costed about 11 cents.

ChainLink can be purchased for traditional currencies on the cryptocurrency exchange BitBay. Click the button below if you want to register a free account: 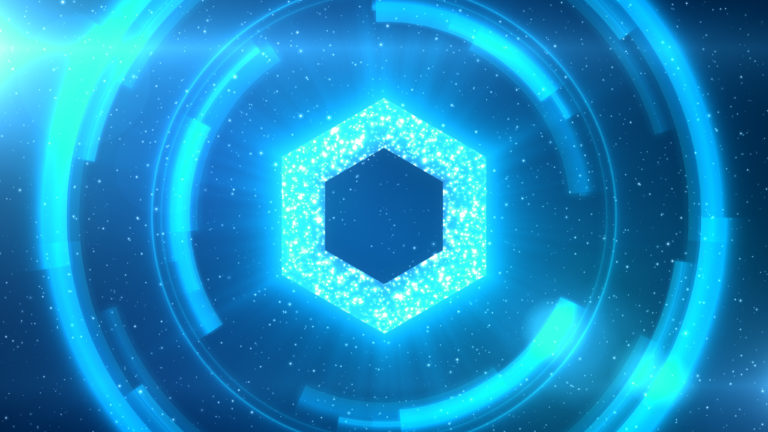 LINK is useful for miners who want to acquire more coins, because it acts as a connector. It allows the creation of nodes that are used for transactions with organizations that do not use the blockchain network on a daily basis. “Miners” can buy any number of ChainLink tokens and use them to create nodes securing payments. They will be compensated for their work in more LINK coins. If you are interested in buying ChainLink you can do it quickly and conveniently by registering a free account on the BitBay cryptocurrency exchange by clicking on the button below:

ChainLink’s position in the market

As the data shows LINK is gaining more and more popularity. It is currently listed on more than a dozen cryptocurrency exchanges. A large part of the operations are performed on Binance in pair with Bitcoin – the traffic from this exchange is even several dozen percent of the daily turnover. It is also available on Bitrue, OKEx, Houbi or Gate.io, among others. ChainLink was first publicly listed in September 2017 with a price of 15 cents, which doubled after just a few days. Currently, as of early 2021, the LINK token is worth around $25.

Which wallet for ChainLink?

Because LINK is a coin implemented by Ethereum in the ERC20 standard, it is supported by most of available cryptocurrency wallets. The most popular browser wallet is considered to be MyEtherWallet, which can be further secured by using the MetaMask plugin. The plugin is supported by the most common browsers, including Chrome, Firefox and Brave. On the other hand, for storing assets on your computer, desktop wallets such as Exodus or Jaxx will work best. They can be installed on Windows devices as well as those running on MacOs and Linux. There are dedicated mobile wallets for Smartphones based on Android and iOS, such as imToken or Trust Wallet. LINK can also be stored in hardware wallets. It is worth choosing Ledger or Trezor, for example.

I WANT TO BUY
Manage Cookie Consent
To provide the best experiences, we use technologies like cookies to store and/or access device information. Consenting to these technologies will allow us to process data such as browsing behaviour or unique IDs on this site. Not consenting or withdrawing consent, may adversely affect certain features and functions.
Manage options Manage services Manage vendors Read more about these purposes
View preferences
{title} {title} {title}