Bitcoin’s Influence on Life on Earth

How does Bitcoin affect life on Earth?

Last week, Elon Musk’s tweets caused Bitcoin’s price to crash by around 30%. Tesla’s CEO tweeted the corporation’s statement that it would no longer accept payments for its Bitcoin products. The reason was to be the unimaginable consumption of electricity by the cryptocurrency network, and thus concern for the natural environment and fear of climate change / global warming. After the declines, the community has blamed Musk with a powerful “hate”, and part of it is seen as simply manipulating the price of a digital asset.

It is not entirely clear whether Musk really cares about the welfare of the planet, or fears that there will not be enough electricity for his Tesla cars, or whether he has decided to play a speculator at the expense of the rest of the world. Regardless, let’s take a look at how Bitcoin affects life on earth. Contrary to appearances, it is not only energy consumption that is involved. 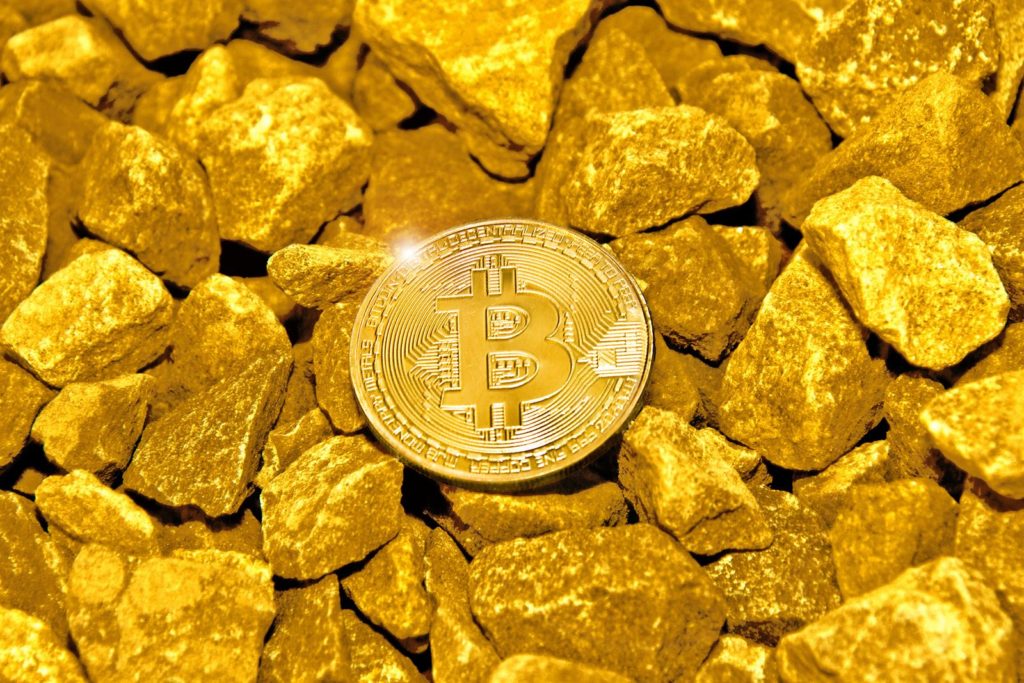 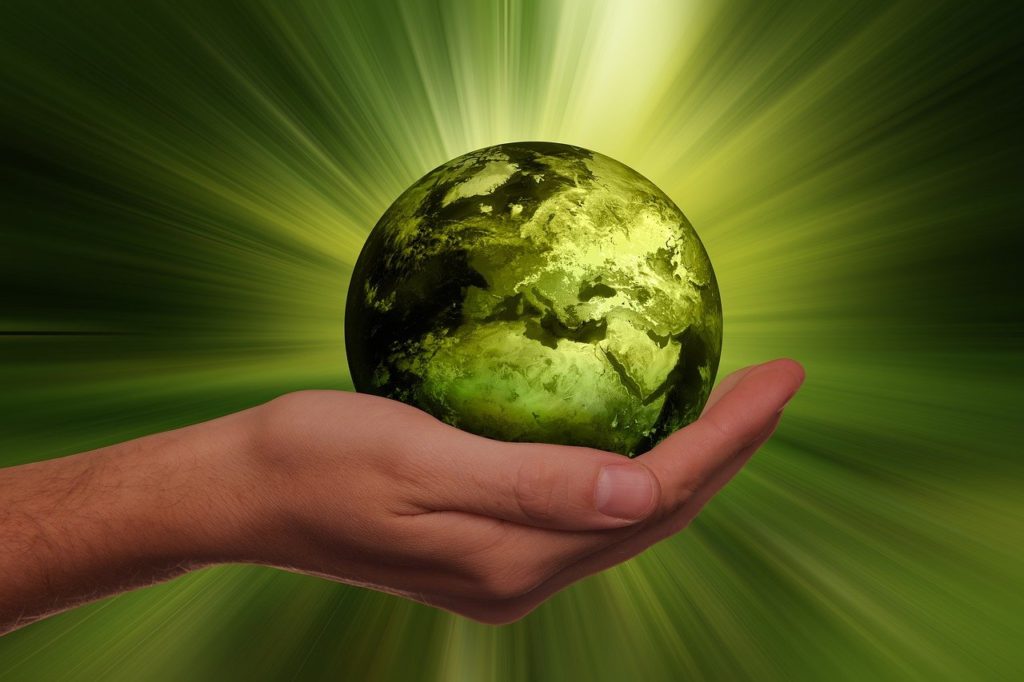 What else is worth paying attention to when analyzing the impact of Bitcoin on energy consumption?

To the list, you can also co-opt the annual energy consumption needed to mine gold – after all, it is a physical equivalent of Bitcoin, considered to be digital gold. Here, too, Bitcoin is less energy-intensive. Like the banking system as a whole, gold uses a little less than 250 TWh per year. Proposal? Gold mining and the operation of the banking system consumes a total of 500 TWh of electricity per year. This is more than 4x the amount consumed by the Bitcoin network.

Unfortunately, it’s not quite as beautiful as it looks. With 4 times less energy consumption, the Bitcoin network is much less effective than traditional payment networks. It is estimated that one transaction using BTC releases a carbon footprint of 557.40 kg of CO2 into the atmosphere. In order to release so much carbon dioxide into the atmosphere, the VISA network must make 1.2 million transactions. If we compare the energy consumption again, one Bitcoin transaction consumes 1,173 kWh, which is the energy consumption of 789,530 transactions in the VISA network. Here the differences are colossal. In addition, one BTC transaction generates about 112 grams of electro-waste. During the year, the entire network produces 11.41 kilotons.

There is, however, quite a gem in this huge pile of disturbing data. Blockchain analyst Yassmine Elmandjra from Ark Investment Management revealed that 76% of the energy consumed by bitcoin miners comes from renewable sources. Since Bitcoin’s opponents like to compare the energy consumption of its network to the consumption of entire countries – let’s compare. Turns out, if Bitcoin were a country … It would be in the first place in terms of the share of green energy in total demand, leaving Norway behind, with 65.5% of its energy consumption, met by RES.

Is it all about ecology?

We can compare Bitcoin to traditional digital payment methods in terms of ecology. The king of cryptocurrencies will almost always lose this battle. However, the consumption of electricity and the clunky of the network is the price for what the traditional financial system will not give us. After all, you can let your imagination run wild and ask how much energy the financial system would use if each of us had our own bank branch. It may be a bit far-fetched, but Bitcoin was developed the way it is. The owner of Bitcoin is his own bank, account and payment card – and only he himself will decide on the level of security of his funds. In the case of the financial system, third parties decide about it. If Bitcoin were the official currency in Cyprus, there would never have been the theft of funds from Cypriot bank customers. Several decades ago, banks would not be nationalized in Panama, because there would be nothing to nationalize – the funds would rest safely in a private wallet, not in a bank account. There are hundreds of such examples. If you are interested in buying Bitcoin for GBP or other classic currencies, we encourage you to read the article on this topic.

Confidence in the financial system and its relatively low energy demand did not prevent Venezuelans from losing their savings, devoured by inflation. Gold also failed to do so on a massive scale. It was done by cryptocurrencies – including Bitcoin – which could be freely stored and sent on your own digital wallet. Without having to trust third parties. Cryptocurrencies are the only “store of value” that cannot be taken out of our hands by force – like gold – or devalued in the name of gaining power in the next term of office by politicians. The contingencies that can happen can be far more costly than all the energy in the world.