Are the Bitcoin exchange and the cryptocurrency exchange the same?

Are the Bitcoin exchange and the cryptocurrency exchange the same? 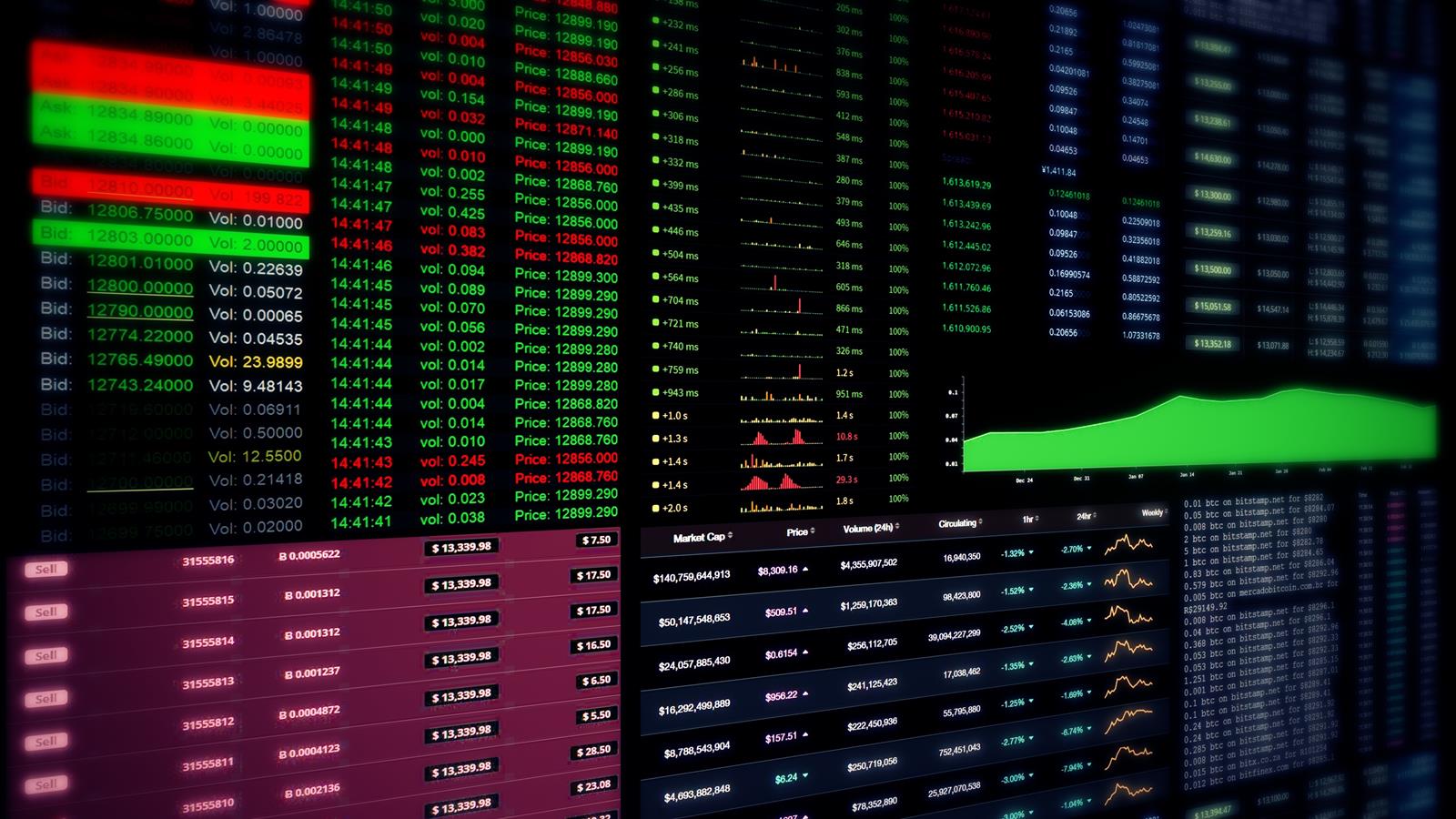 At a time when Bitcoin was the only functioning cryptocurrency in the world, there was no division into Bitcoin and cryptocurrency exchanges. As a matter of fact, this distinction does not seem to exist today either. On exchanges where BTC trades, we can find dozens or even hundreds of other cryptocurrencies.

The beginnings of bitcoin exchanges

The first Bitcoin exchange was – very well known in the cryptocurrency community and now defunct – Mt.Gox. Platform users could easily buy or sell their Bitcoins. Until a certain point, other exchanges also based their actions on the exchange of the only asset that was once the king of cryptocurrencies.
As time passed, when new virtual coins began to appear on the market, the existing cryptocurrency exchanges increased their offer with newer and newer projects. From that moment – in a short time – the era of Bitcoin exchanges, which collapsed or became – in general – cryptocurrency exchanges, ended. However, we cannot say unequivocally that the two terms mean the same thing.

Some platforms have for a very long time only allowed the exchange of one cryptocurrency – Bitcoin. Even today, there are sites where trading is mainly or only based on this cryptocurrency. One of such websites is, for example, Local Bitcoins, where we can buy BTC directly from the owner – on the basis of trading on the auction site. A few years ago, it was one of the few websites that allowed for anonymous sale / purchase of Bitcoin – for physical cash. Today, you can make a purchase there using various online payment methods – such as bank transfer, blik, etc.

The current situation for cryptocurrency exchanges

Exchanges, whose trading was based on Bitcoin, have today replaced bureaux de change and bitmates, in which, mainly, BTC is exchanged for FIAT currencies (fiat, traditional currencies) and vice versa. Even so, the best place to buy Bitcoin is still cryptocurrency exchanges. As all digital coins are set there, this is the cheapest and safest way to buy BTC. On the cryptocurrency exchange, we also have the option – “on the spot” – to buy other digital assets with long-term investment potential.